Travel around the world with 69m Game Changer

To most, sailing around the world remains a life-long dream, and what lies away from the well-trodden paths is left to those who are willing to take the risk. With risk comes great reward, and a circumnavigation comes with an abundance of both.

Damen's fourth unit from their Yacht Support range has set out to change the game of superyacht expeditions. By venturing out as a standalone vessel, the 69-metre yacht Game Changer is her own mothership that doesn’t adhere to the itinerary of others. She is a fully-stocked vessel capable of reaching the far corners of the earth with her guests kept safe in the lap of luxury. Those on board emerge to experience the extreme: diving over 1,000 metres down to the sea bed or flying 1,000 metres up into the sky to witness what very few have had the privilege of seeing, in places that are rarely come across.

Deep into their circumnavigation, the crew of 15 ambitious bright minds aboard Game Changer have been busy plotting a meticulous yet flexible plan for their robust machine to cover the world. Starting out in Europe, the team cruised down towards the Antarctic, to then sweep back up to America and across to Australia. From down under, Game Changer was expertly navigated through Indonesia and the Suez Canal to Europe, clocking up a total of over 48,500 miles. Here, SuperYacht Times has been granted access to the 69-metre Game Changer’s media library and the exclusive images showing her straying away from the beaten track with her valuable store of expedition kit.

From the buzzing Great Barrier Reef to the idyllic islands of Indonesia, Game Changer goes in search of underwater treasures found in some of the world’s best dive sites. By making use of Game Changer’s top-of-the-range dive centre, custom facilities and rebreather capabilities, guests have the ultimate freedom to dive anywhere in the world. With the unique advantage of being a fully registered PADI Five Star dive resort, the kit on board is not only brand new, but contains Moondog Diving tri-mix facilities which have granted guests the opportunity to swim alongside manta rays in Raja Ampat and spinner dolphins in Costa Rica.

Built with 1,300 GT of capacity, Game Changer is full to the brim with an impressive range of gear and ample provisions to venture deep into the unknown. As the first Polar Code C compliant superyacht from Damen to visit Antarctica, the team have already put Game Changer’s certification to the test. With a combination of their helicopter and unique sleek axe bow design, Game Changer gives access to the inaccessible, ticking off those ultimate bucket list items (such as visiting the penguin colonies of South Georgia) as she undertakes her mission at hand.

Offering a new thrilling perspective in true explorer style, Game Changer comes complete with a custom Airbus H130 T2 helicopter, stored safely in her below-deck heli hangar and able to take to the skies from the fully certified helideck. Once in flight, those on board can make use of the 8k M1 Shotover camera system to capture extraordinary footage and relive their time in the sky. All camera footage is sent back to the yacht’s expert media team who work from a dedicated lab to create content that could rival the BBC and National Geographic.

Game Changer was built to push the boundaries and succeeds, thanks to the addition of her custom-built C-Researcher submarine and Falcon ROV electric robotic system. An undeniable and rare asset to the toy store, Game Changer’s submarine can dive three guests down to depths of up to 1,100 metres and has ventured into some of the world’s most unique environments. With hundreds of hours on the clock, the team has spent precious time underwater getting up close and personal with playful seals off the coast of America, penguins in Antarctica and Arctic icebergs. Equipped with her submarine, ROV, diving centre and helicopter, Game Changer offers a true 360-degree immersive experience for those who dare to go that one step further.

In London, all eyes were on Game Changer as she moored alongside HMS Belfast, situated a stone's throw from Tower Bridge, to enjoy the city's New Year celebrations. Set against the busy London skyline, passersby along the Thames Path were able to get up-close with Damen’s design, which has been meticulously maintained both before and after her circumnavigation. Getting to and from shore on the River Thames was made easy, thanks to Game Changer’s fleet of custom-built tenders, each created with an individual role in mind. One tender is uniquely designed to suit watersports activities, whereas others are the preferred option for diving excursions, with those on board able to attach the communications and transporters to provide surface support to the yacht’s submarine.

2020 aims to be as adventurous as the one just gone, starting with Game Changer back in Northern Europe for a refit, before she takes on the intrepid mission of another circumnavigation. Heading north to Scandinavia and through the North-West passage, she aims to add these to her must-have life experiences.

Fully commercially-certified and available for charter, she hopes to add numerous countries to her already impressive 'tick-list' as she goes. As a vessel, she truly lives up to her name with the facilities she has on board and her impressive itinerary. She is a ‘game-changer’ when it comes to expedition yachts, blazing a path for the future. 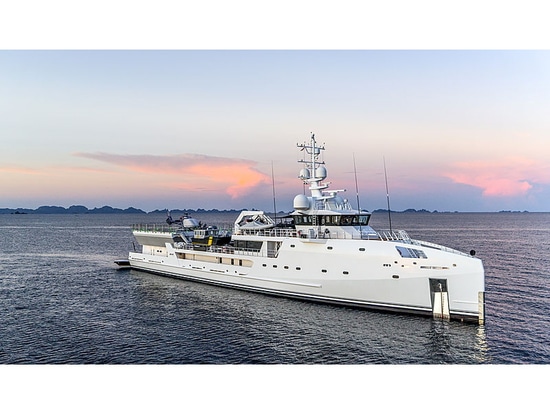 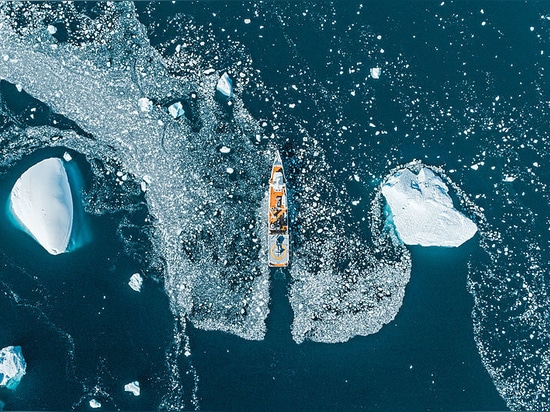 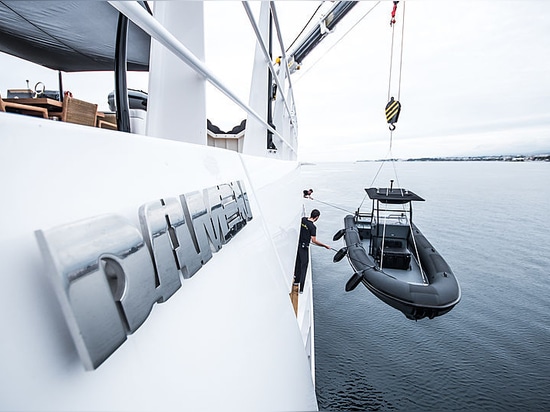 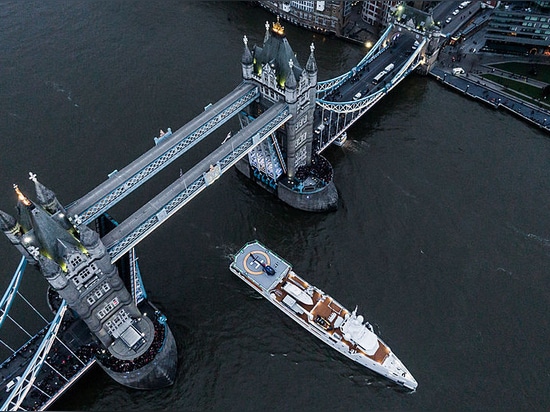 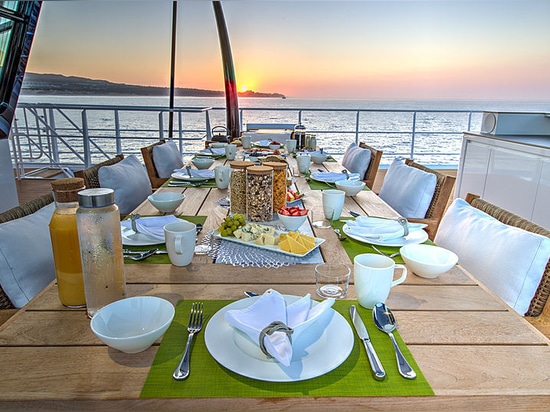