Ondeck Events and Olympic Marine have announced the launch of a new yachting event: the Olympic Yacht Show.

Due to be held on October 1-4 2020 at Marina Sounio - a full-service marina located approximately 75 km southeast from Athens - the show will make use of the recently renovated Olympic Marine facility.

With support coming from the Minister of the Hellenic Ministry of Shipping and Island Policy, the organisers of the Olympic Yacht Show explained: “The objective is to create a productive communication platform for the medium and large yacht categories. The event will cover a full range of yachts including new crafts over 14 metres.” Given the current global health situation, the organisers have stressed the importance of health and hygiene regulations, which will be fully complied with to ensure the safety of all attendees.

Gerasimos Gerolimatos, director at Ondeck, added: “The Olympic Yacht Show is a floating yacht show for the premium yacht category as well as businesses active in this multilevel niche. It is the most popular yacht category with a wide scope and a dynamic course both in our country and internationally.”

He continued: “In partnership with leading companies in the industry and the people of Olympic Marine SA, the first Olympic Yacht Show aims to become a think tank for business professionals and owners and, of course, a link to the international arena.”

With 680 berths available for yachts measuring up to 40 metres in length, Marina Sounio also features a shipyard with a hard stand area for up to 700 vessels, which is served by three lifts able to hoist yachts of 40, 65 and 200 tonnes respectively. 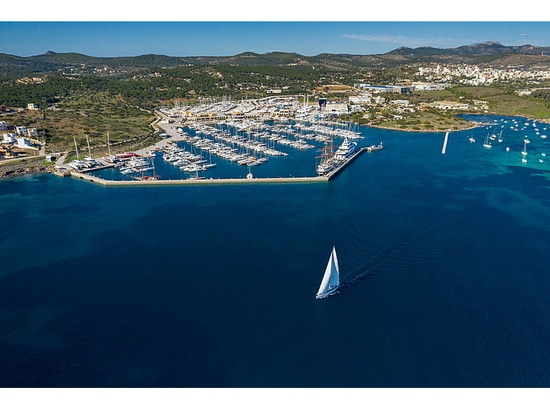 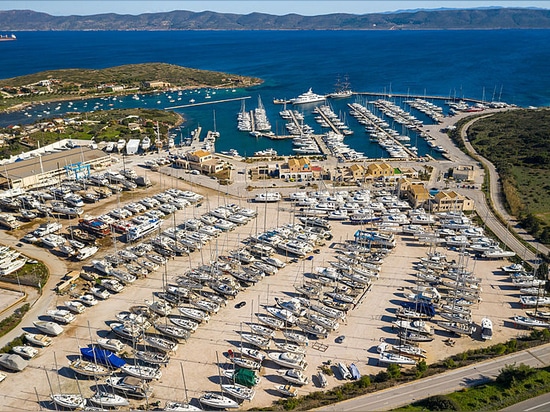 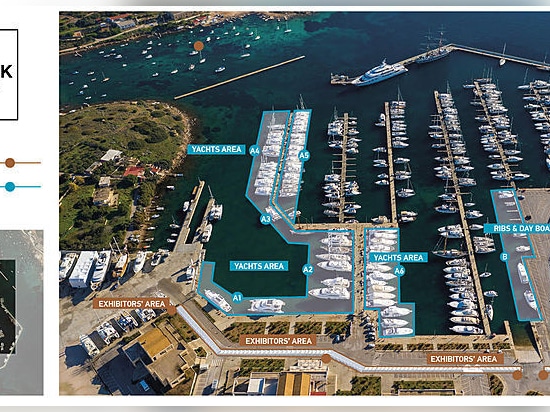 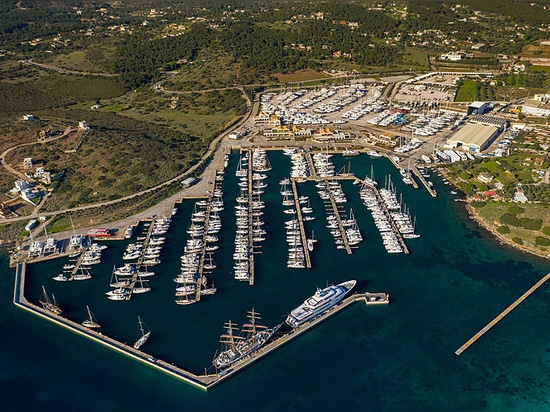 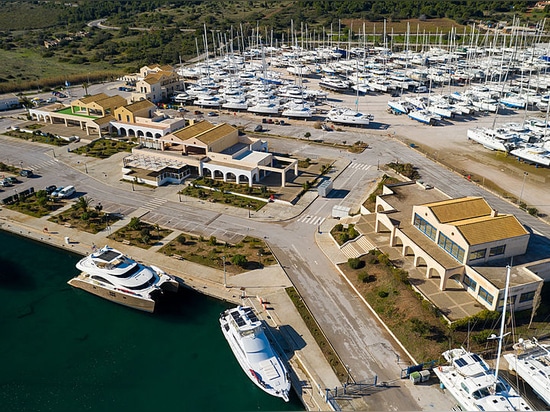