Handheld Desalinator to Go into Production

Hydro Wind Energy announced that its handheld desalinator will go into full production after the London- and Dubai-based tech startup passed its crowdfunding goal by more than 700 percent.

The 1.5-pound Quench Sea is manually operated and can make up to 3 liters of potable water an hour. It utilizes a reverse-osmosis membrane that the company said can produce 4,700 gallons of water before it must be replaced.

A demonstration of how the Quench Sea works can be found here https://www.youtube.com/watch?time_continue=120&v=ZyBgNk3wYgE&feature=emb_logo.

The company said it extended its fundraising Indiegogo campaign until July 29, with the option of reserving a unit at $70, and an extra osmosis filter is included.

Hyrdo Wind Energy said in a press release that it was founded to “to help solve three of the biggest challenges of the 21st century: low-cost, clean electricity; grid-scale energy storage; and water desalination at scale.” The company said that with every Quench Sea sold, it will donate a unit to areas in the world with poor access to clean water. The startup’s goals are to donate up 100 million units by 2027.

“As well as being an ideal survival tool for adventurers, Quench Sea can be delivered at scale in a humanitarian crisis,” said Lee King, founder and CEO of Hydro Wind Energy. “Every unit sold will help to get one of these devices into the hands of charities focused on water scarcity and distributed to where they’re needed most.” 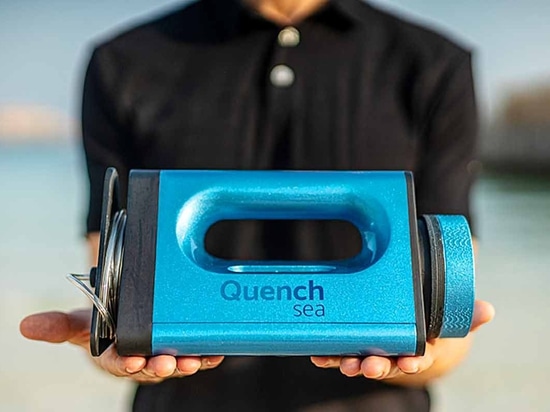 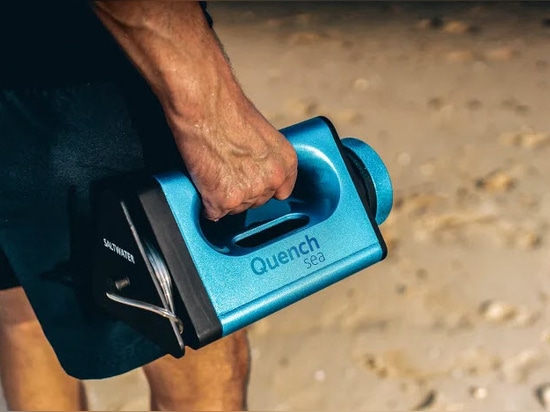 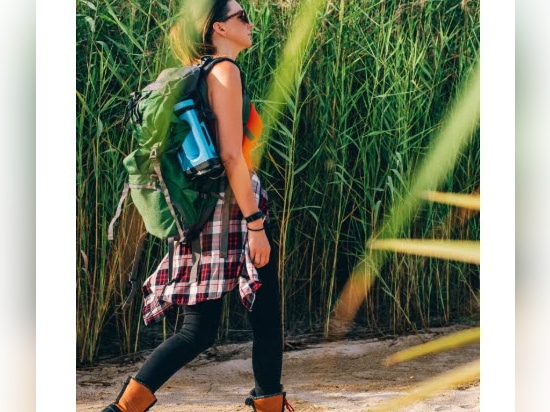