Helly Hansen has been chosen as the official clothing supplier to The Ocean Race.

The company has developed lasting partnerships with the sport’s top athletes and has been an official apparel sponsor for teams in The Ocean Race since the initial event nearly 50 years ago.

The Ocean Race is dedicated to advocating for ocean protection and the restoration of ocean health and Helly Hansen shares this commitment. “No other sailing race in the world is as challenging and rigorous as The Ocean Race,” said Paul Stoneham, Helly Hansen chief executive. “We are honoured to collaborate with The Ocean Race, a partner who also holds sustainability as a true core value in restoring ocean health.”

Today, Helly Hansen’s Ægir offshore collection is the direct result of having worked closely with The Ocean Race teams through the years. Last refined with the MAPFRE team in the 2017-18 race, the Ægir line is the culmination of five generations of design improvements and sailors’ feedback. 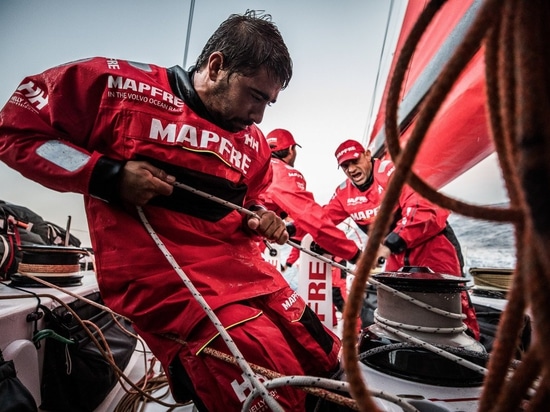 Helly Hansen is the official clothing supplier to The Ocean Race