The next edition of The Ocean Race will start from Alicante, Spain in October 2022, finishing in Genova, Italy in the summer of 2023 during the race’s half-century anniversary year.

For the first time in race history further event timings have also been confirmed through the next ten years and a feasibility study is currently underway for a European race to take place next summer.

The change to the start date for the next edition of the round the world race follows a strategic planning process and consultations with stakeholders to determine the best path forward in a sporting landscape altered by Covid-19.

“Since 1973, The Ocean Race has been one of the toughest challenges in sport,” said race chair, Richard Brisius. “As an international sporting competition, with stops on six continents, we are deeply connected to the changing reality of sailors, teams, cities and partners across the world.

"We have worked positively together over the past months to develop a stable and improved future and this has led to the first ever ten-year plan of The Ocean Race."

The next edition of the race will be open to fully-crewed entries in the V065 and IMOCA60 class and the full sustainability programme, a core pillar of the race, will continue to grow under the banner of Racing with Purpose.

Previously announced host cities and partners will be involved for the 2022-23 event and subsequent editions have been announced for 2026-27 and 2030-31 with racing scheduled in between editions. 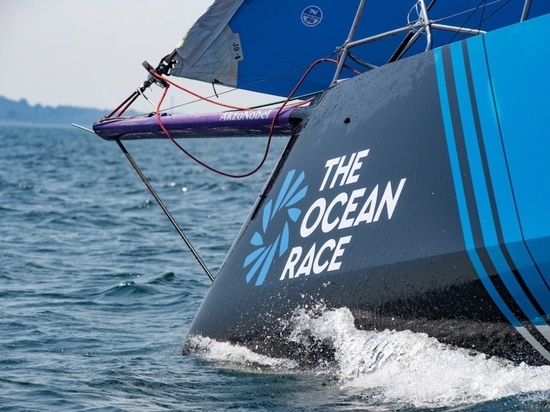