Roscioli, who was a marine industry icon, passed away on Monday, July 27 after being hospitalised with COVID-19, according to reports.

Beginning his career as an apprentice in 1962, Roscioli went on to become a well-known industry figure in the South Florida marine industry.

His career spanned many notable achievements, including the foundation of the state-of-the-art, full-service shipyard Roscioli Yacht Center.

It was here he became known for personally checking each project to ensure the highest quality was maintained, gaining a reputation as a meticulous perfectionist.

In the 1980s, he began building custom sportfishing yachts with Roscioli Deonzi Yachts, a long-held ambition.

A statement released by the Roscioli Yacht Center said: “Bob’s mantra “Today’s the Day” is the way he started every day at the yard. He could be seen walking the shipyard every morning, preparing for the day ahead.

“A true friend to first responders and veterans, Bob was an advocate of providing jobs and teaching those who have served or needed a chance. A true legacy to the marine industry.” 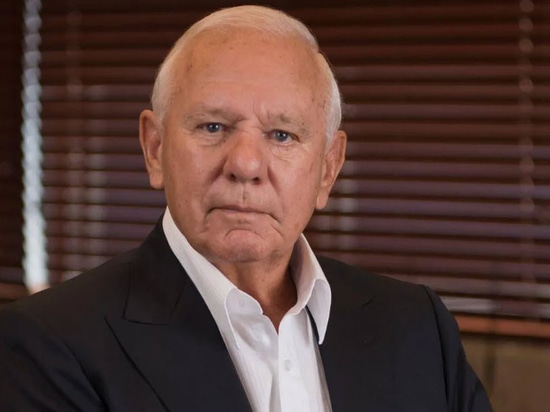