Constructed in advanced composite at Ferretti Group’s Forli-based facility, the 43wallytender will be available in a range of eye-catching colours.

The first unit is currently under production and due for completion in August. Featuring a “striking iridescent green hull” dubbed “gator green” in reference to Wally’s first sailing yacht the Wallygator, the first hull will be unveiled at the Cannes Yachting Festival this September.

Key features of the new model include a new ‘centre cockpit’ design that combines “the protection of the cockpit with the practicality and access of a walkaround”.

Wraparound glass will cocoon those onboard from three sides while the T-Top will shelter from above.

Elsewhere, the 43wallytender, which has been specifically designed for driver experience, easy handling and performance, will feature a flush, open deck space behind the cockpit.

Storage in the aft sunbed will be large enough to swallow Seabobs, wakeboards, scuba diving tanks and other small water toys.

Powered by a pair of Volvo Penta diesel 380hp engines, 43wallytender will have a top speed of 36 knots. Owners also have the option to upgrade to twin 440hp engines for predicted top speeds of more than 40 knots.

Speaking about the new model, chief designer and founder of Wally, Luca Bassani, said: “Our team has worked tirelessly to create a new tender that perfectly meets the multifunctional needs of today’s owners while also staying true to our Wally design philosophy. You will not find a single item onboard that does not serve a purpose in its purest, simplest and most beautiful form.”

Wally managing director Stefano de Vivo added: “Upholding Wally’s customary cool aesthetics and extraordinary performance, this latest addition to the Wally family is sure to be a benchmark of the future.” 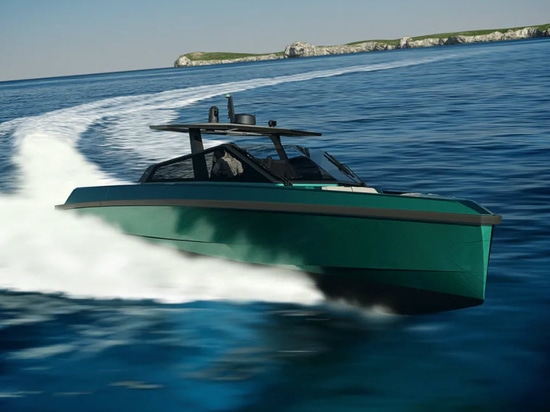 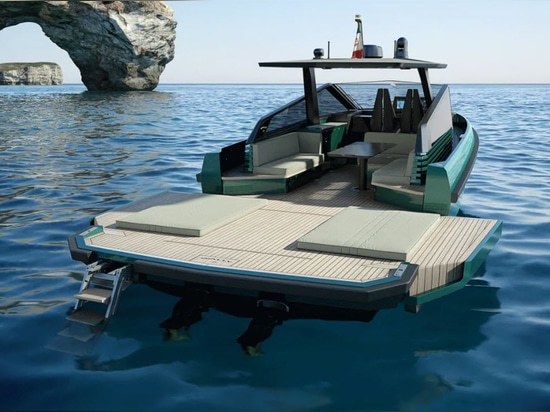 The first hull will be unveiled at the Cannes Yachting Festival