The worsening COVID-19 situation in France has lead to an abrupt cancellation of Europe’s biggest on-water boat show, just 18 days before it was due to begin.

The 2020 Cannes Yachting Festival is the latest event to get called off due to the COVID-19 pandemic, with organisers forced to pull the plug less than 3 weeks ahead of its intended start date.

The announcement was made late last week (August 21) after the local authorities refused to give the show an emergency exemption from the ban on events of more than 5,000 people, which had been initially agreed as recently August 17.

“This decision is a huge disappointment for the entire nautical industry,” said Sylvie Ernoult from organiser Reed Expositions France.

“The implementation of the health protocol that we drew up, recognised as completely satisfactory by the prefecture’s services and the Regional Health Authority, would have made the 2020 Yachting Festival one of the safest events in terms of health in France.

“It is with great surprise and incomprehension that we take note of the prefect’s decision.”

Reed Expositions France added that the 2021 Cannes Yachting Festival has been provisionally scheduled for September 7-12.

The decision comes more than 6 weeks after the 2020 Southampton Boat Show was cancelled, although organiser British Marine will instead be hosting a smaller replacement event called Boats 2020 in the same venue on the same dates. 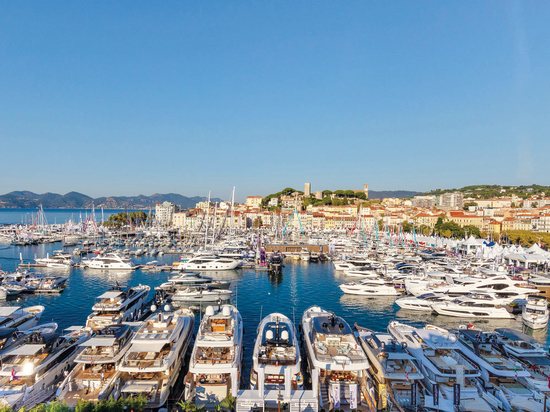