City and county officials all agreed that holding the U.S Powerboat and U.S Sailboat Show was too risky.

The City of Annapolis has canceled its two fall boat shows because of concerns around the coronavirus pandemic.

Ultimately, all — minus Jacobs — agreed the risk of holding a large event during the pandemic was too great, city spokesperson Mitchelle Stephenson told the Annapolis Capital Gazette.

Jacobs and the team behind the shows are crestfallen with the decision, he told the paper.

“After only two meetings with the City of Annapolis and health officials, and months of working on creating the protocols to create a safe and healthy environment for the United States Powerboat Show and United States Sailboat Show, the City of Annapolis and County Health Officers have pulled their support and cancelled the 2020 fall shows,” Annapolis Boat Shows organizers said in a statement.

Jacobs had also planned to have fewer vendors and to limit the number of daily attendees to 6,000. During last year’s show, about 14,000 people attended during a Saturday, he told the paper.

But officials still had concerns about rule enforcement, and questions around how to manage the influx of visitors to the downtown area once the shows closed for the day.

The statement from Annapolis Boat Shows also addressed the need to look towards rebooting sectors of the economy that have been shuttered by Covid-19.

“We understand the reluctance of governmental agencies to take any risks when it comes to health, but the reopening of the economy and the rescue of businesses in our communities must soon become a greater part of the conversation,” organizers said. “We hope that innovative programs can be developed in the near future to address the needs of both the private and public sectors and allow for future events to operate successfully. We strived to become that success model but seemed a bit ahead of the curve.” 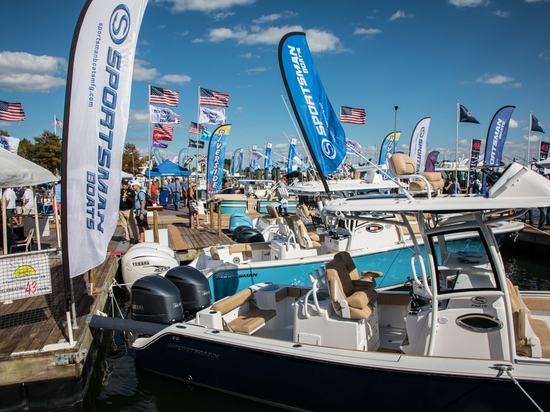 The U.S. Powerboat Show was scheduled for Oct. 1-4. 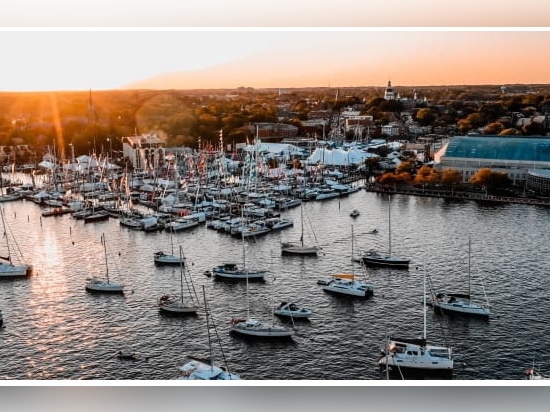 The shows are massive economic drivers for the city of Annapolis.