The first 23.9 metre model is already under construction at Persico Marine, the Italian builder known for its construction of high-performance yachts.

The ClubSwan 80 was designed and developed by Nautor’s Swan in collaboration with naval architect Juan Kouyoumdjian and Persico Marine. Nauta Design will pen the interiors while Giovanni Belgrano is behind the engineering. Project management is being handled by Vittorio Volonté.

Speaking about the new model, Nautor Group vice president Enrico Chieffi said: “We’d like to introduce a new concept into the world of Maxis and invigorate owner participation on an international level.

“That’s the reason why we have created a new ClubSwan 80 and put together the most brilliant minds in the yachting industry, working with the aim to evolve the accepted principles in the sailing world”.

The brief for the new model was to “create a yacht for real time racing: identical yachts, modern, fast and fun to compete with the same equivalent features relying on the owner’s abilities at the helm.”

The yacht features a six-metre beam and canting lifting keel, reducing the draft from 6.3 metres to 4.5 metres.

Persico Marine chief executive Marcello Persico said: “With this significant collaboration, we will continue to expand and to enhance our production technology, allowing for the greatest versatility in the design and engineering of high-performance yachts.” 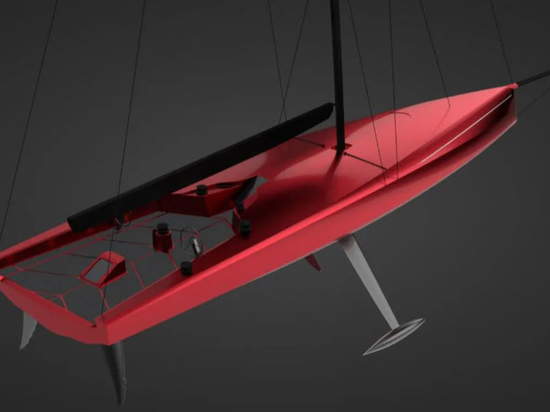 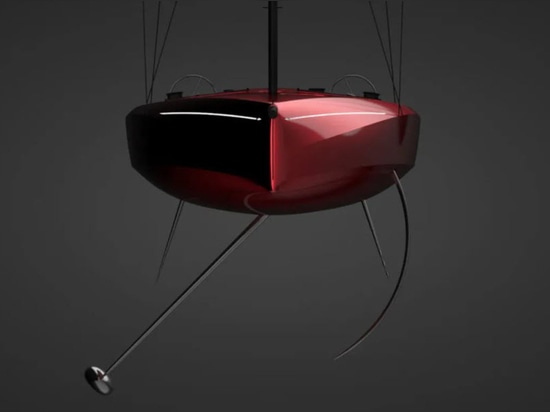