With an estimated top speed exceeding 50 knots thanks to computer-controlled hydrofoils, Nemesis One will be the “world’s fastest luxury foiling yacht”, according to the builder.

The all-carbon fibre yacht dispels winches and lines for cutting edge hydraulic and electric controls, including AYRO’s patented Oceanwings, which automatically adjust to conditions. This rules out the necessity of sail trimming and further minimises crew requirements on board. Engineering comes from French multihull expert VPLP Design.

“The high-tech superyacht resembles more of a stealth fighter jet than a conventional sailing yacht,” the builder said.

A beam of 39 metres provides spacious living areas of 1,130 square feet inside an interior described as “futuristic yet comfortable”.

Owners have the option to completely remove the interior modules, equipping the yacht with an “ultra-light race mode”.

Even without wind, Nemesis One will remain a zero emission yacht thanks to a hydrogen-electric propulsion package. Nemesis Yachts estimates the concept to have a cruising speed of 35 knots and top speed exceeding 50 knots. 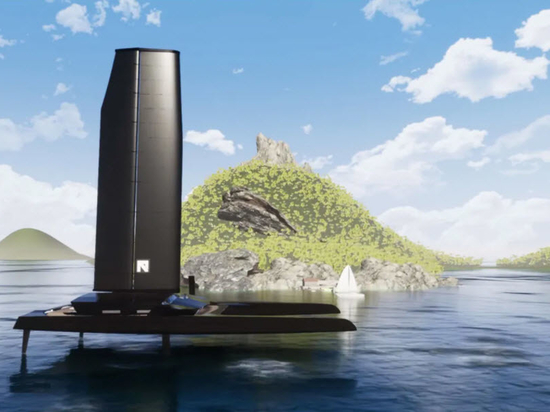 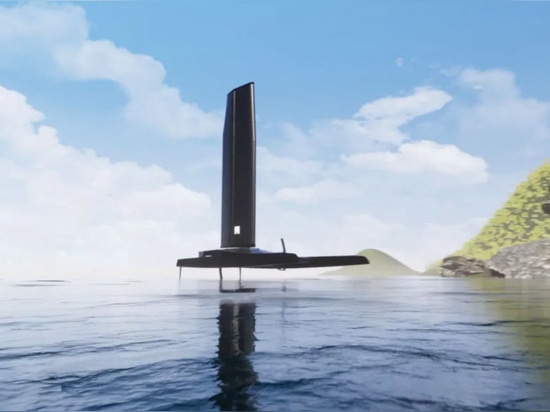 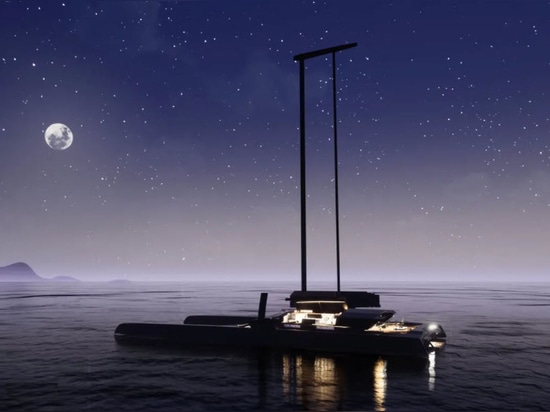 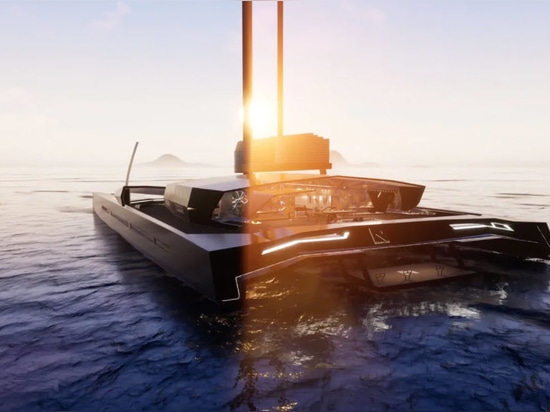