The yacht was launched on August 19 at an event attended by 200 people including the Solaris team and members of the sailing yacht industry.

The yacht has now begun sea trials to the Golfe of Saint Tropez and is set to attend the Les Voiles de Saint-Tropez at the end of September.

Cefea features naval architecture comes courtesy of Soto Acebal, with structures and engineering by ISD and interior design by Monaco based studio MYT.

Described as “a race machine with the true comforts of a premium superyacht”, Cefea features a hull and deck constructed from pre-preg carbon, fitted with a lifting keel suitable for world cruising. Cefea features a Southern Spars mast, Future Fibers rig and sails by Doyle. 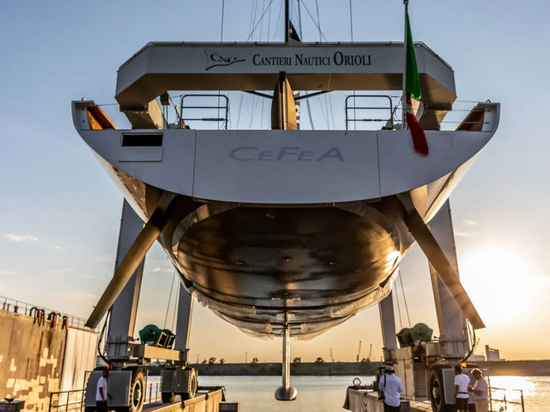 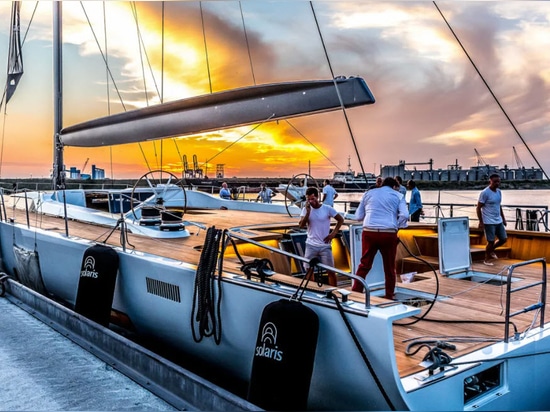 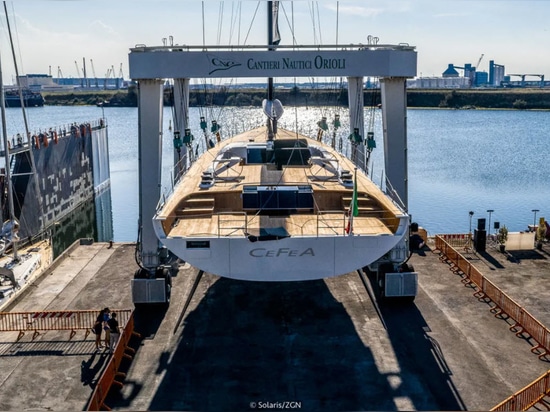