The Challenger of Record’s notice of race outlines the format of racing for the Challenger sail-off to determine the 36th America’s Cup Challenger.

“To win the America’s Cup, you first have to win the Prada Cup,” says the 36th America’s Cup Challenger of Record. Easier said than done, of course, as Team Luna Rossa Prada Pirelli must do the same as the New York YC’s American Magic and Ineos Team UK, before facing Emirates Team New Zealand in the real-deal sail off for the Auld Mug.

The Prada Cup will consist of four round robins three races each; a seven-race semi-final and a 13-race final between the two leading teams. Each win scores 1 point. The Challenger with the highest score at the end of the round robins advances to the Prada Cup Final; the remaining two teams will race again in the semi-final and the first to win four races enters the final. The first team to score 7 points in the final wins the Prada Cup and will challenge the Defender, Emirates Team New Zealand, in the Match of the 36th America’s Cup presented by Prada.

PRADA CUP 2021 SCHEDULE is available on the link below :

Tuesday 16 February May be used as a Race Day if the Regatta Director so decides (after consultation with the Competitors) due to the Stage being behind schedule after the first two Race Days on 13 and 14 February.

Monday 22 February to If the Prada Cup Final is not completed prior to 22 February Wednesday 24 February then racing will continue every day until completion or until the (included) end of the last Race Day 24 February. 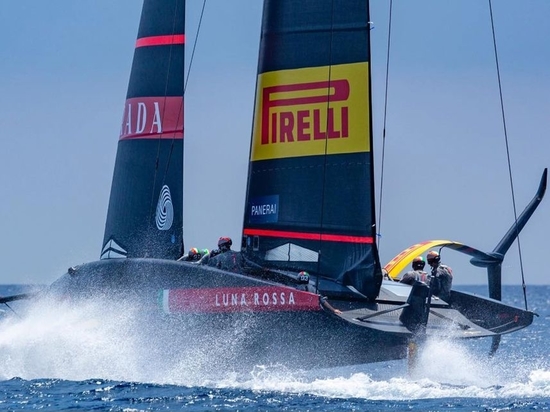 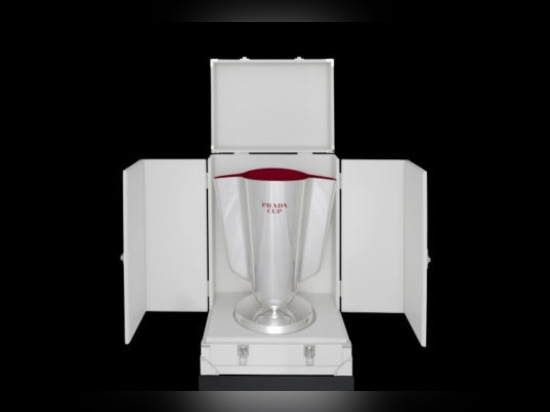 The new winged silver trophy of the Prada Cup goes to the winner of the month-and-half-long Challenger series, who then goes on to face Defender, Emirates Team New Zealand.