The 54.92-metre ketch has a low-profile flybridge design with twin helm stations for an owner who wants a functional and liveable sailing yacht.

Notable features of the design are the expandable aft deck/beach club and Jacuzzi. Similar to what is usually found on a motor yacht, these features are complemented by a main-deck glazed saloon and a formal dining area. On the lower deck, four guest staterooms and a full-width owner’s suite with direct access to the aft beach via a private saloon can be found.

In terms of performance, the ketch is completed by a flexible rig plan and headsails with a large overlapping genoa and a smaller non-overlapping blade sail both furling and on a fixed stay. An off-wind Code sail will be provided on an underdeck furling drum which will be hoisted up through the deck when required.

A hybrid propulsion system is included to optimise the yacht's energy usage and is supported by an energy recovery system. 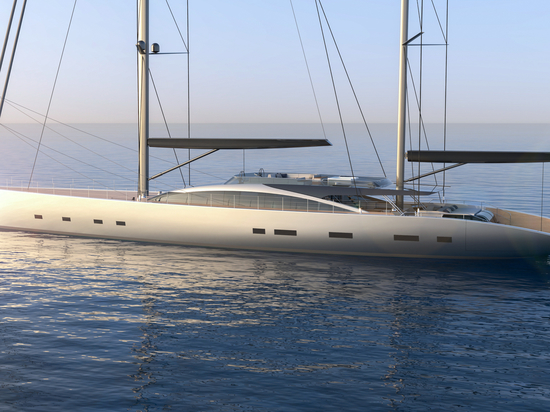 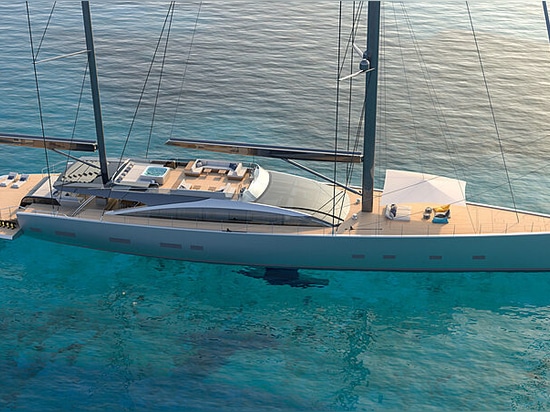 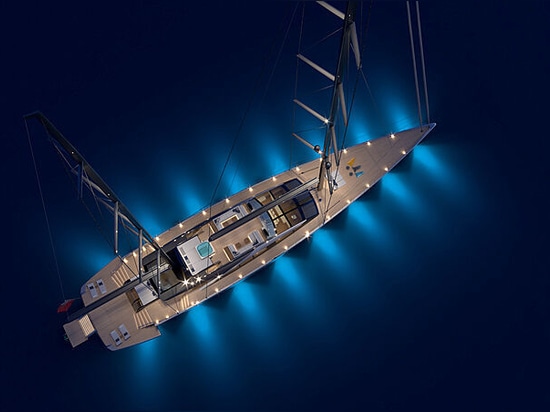 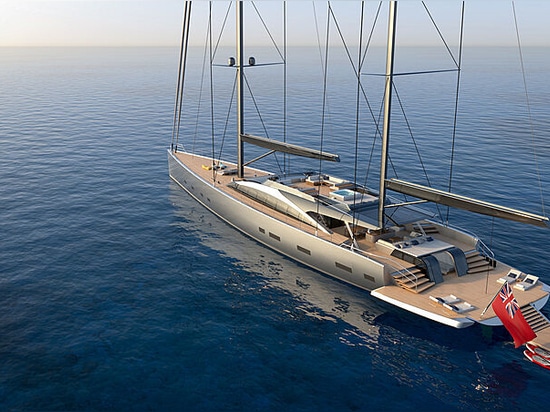