Last week, the new 49.99-metre yacht Olokun touched water for the first time during her launch at the Tankoa shipyard in Genoa.

Now heading out to sea trials, the new yacht is set to be delivered to her owner at the end of November.

As the third hull in the yard’s 50-metre All-Aluminium series, Olokun features an exterior design by Francesco Paszkowski and interiors by Casa Dio. Featuring fold-down terraces in the owner’s suite on the forward main deck, a side-loading tender garage in the stern and a large beach club in the transom, the interior layout of the speculation yacht is similar to her predecessors Bintador and Vertige.

Unique features on board include the main deck aft lounge area and the upper deck dining area. The owner’s suite is also completed by a private study that can be converted into an extra ensuite cabin. Her distinctive black hull and metallic grey superstructure were created with a high-performance coating that reduces the temperature of the metal hull by up to 10°C.

“S501 hull number three was started on spec and the owner came into the project quite late during construction, but as a boutique shipyard we wanted to offer him maximum flexibility to tailor the yacht to his personal needs,” says Vincenzo Poerio, Tankoa's CEO.

“The second cabin connected to his own suite on the main deck is a good example. It meant cutting a hole in the bulkhead and re-routing all the wiring so his private office could be converted into a cabin. We wanted to deliver a finished product that surpasses expectations and the end result is spectacular,” concludes Poerio.

Olokun has a semi-displacement hull combined with conventional diesel propulsion for a top speed of 17.5 knots and a cruising speed of 14 knots. The yacht was sold and project managed throughout her build by Camper & Nicholsons. 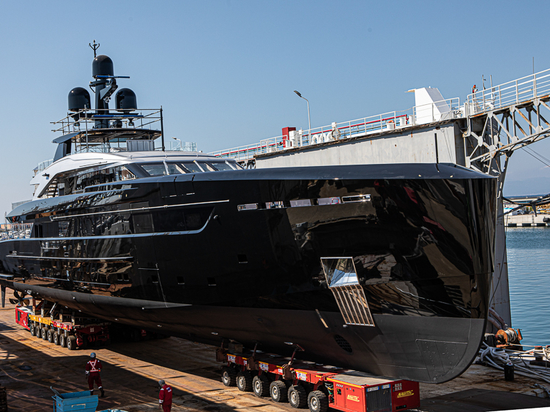 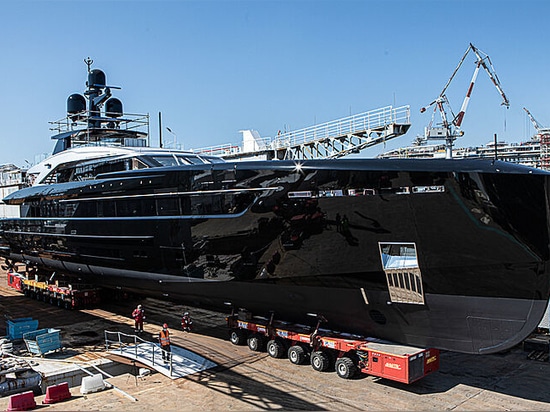 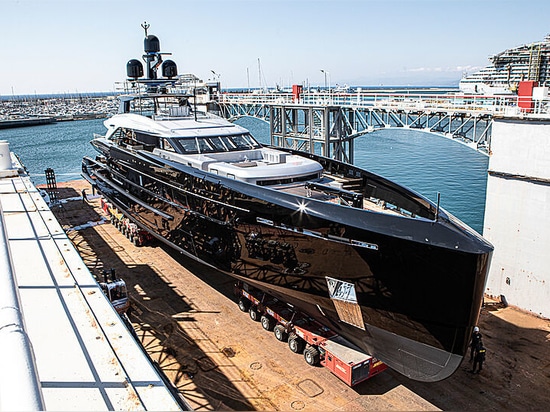 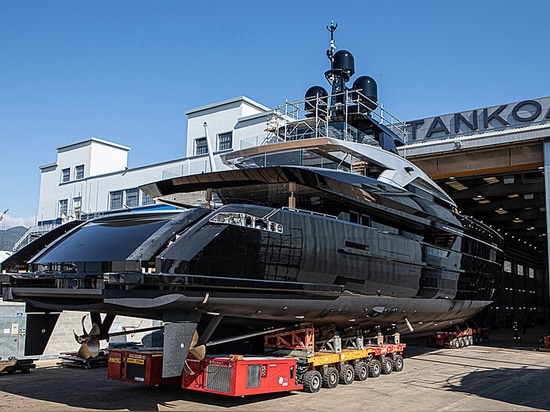 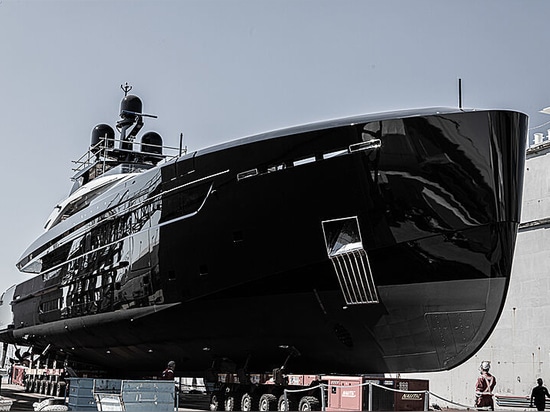