Inspired by sailing yacht design, the concept features a “timeless and sophisticated design”, according to the studio.

Key features include ample social areas, a heliport, side access for launching and retrieving toys from the tender garage and a flybridge equipped with a Jacuzzi and panoramic views.

The 1850GT interior is described as “airy and light” thanks to the large windows inside. Accommodation on board is for a total of 12 guests in a master cabin, one VIP, three doubles and a twin. The crew area meanwhile is located at the bow of the second lower deck with accommodation for a total of 21 staff.

“Its elegant hull is inspired by the profiles of sailing yachts and the curve from the stern to the bow represents the break between the motor yacht style and the sailing yacht style.”

Equipped with diesel, hydrogen and electric engines with azipods, Bravo 75 has a projected top speed of 18 knots and cruising speed of 14 knots. 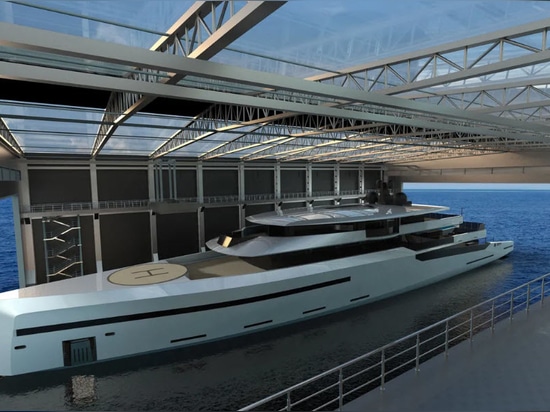 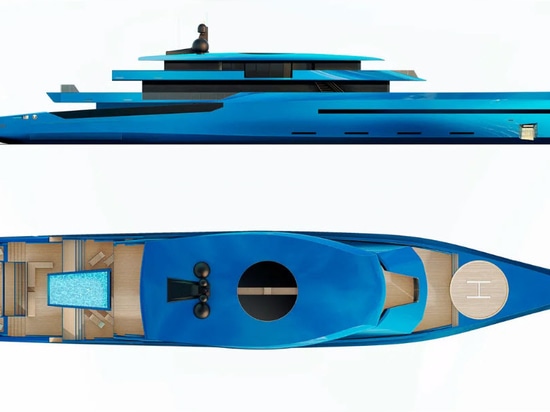