The concept, named Prodigium, is spread across six different decks and can carry a total of eight tenders stored across two garages and three helicopters, each accommodated in its own hangar.

Prodigium features an upper deck constructed from carbon and aluminium designed specifically to resemble the form of a shark. On the deck below, two Roman columns are positioned at the sides of the main entrance to support the upper structure.

The yacht features three separate swimming pools aft of each deck, with waterfalls cascading from each pool into the one on the deck below.

A 34 metre beam provides huge indoor living areas, including a main living area on the upper deck. Accommodation on board is for a total of 44 guests, 18 staff and 12 crew.

The lower deck aft area has been transformed into a private port where yachts of up to 30 metres can moor up.

Other features include large solar panelling covering the upper deck and a hybrid propulsion system resulting in a cruising speed of 22 knots. 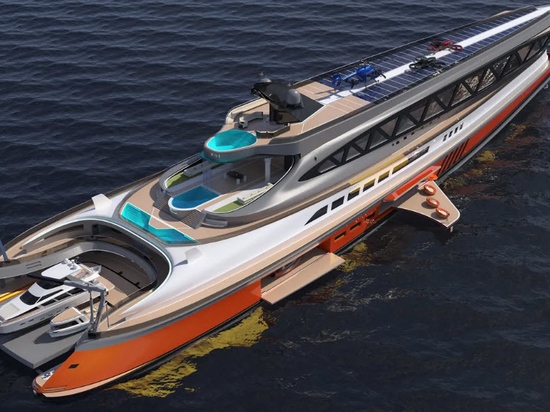 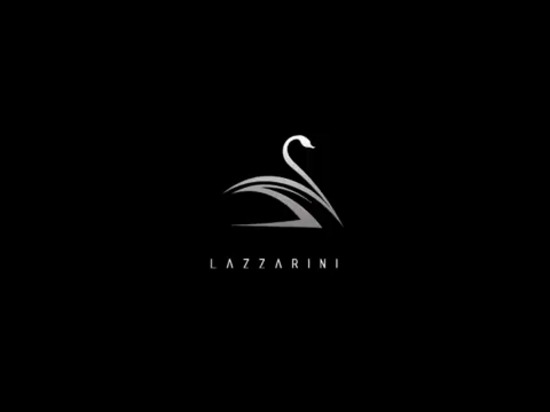 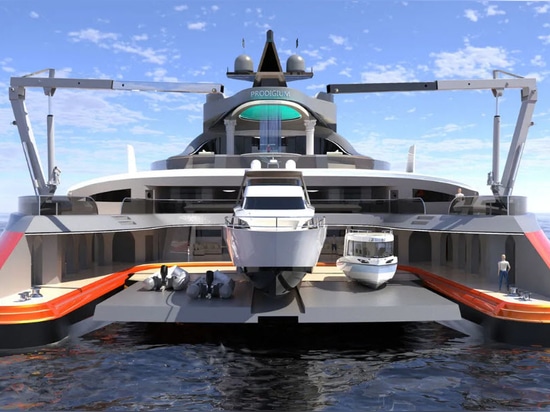 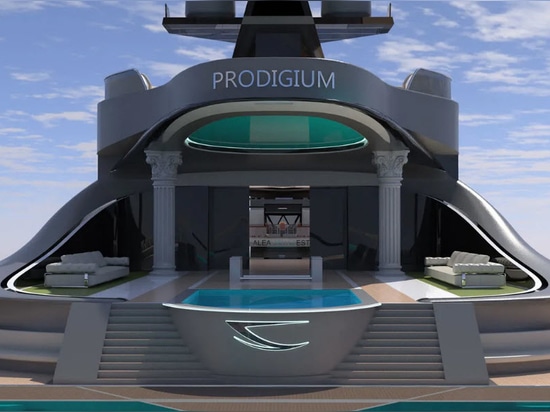 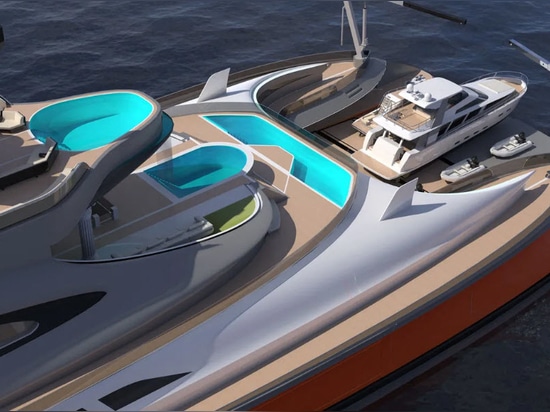 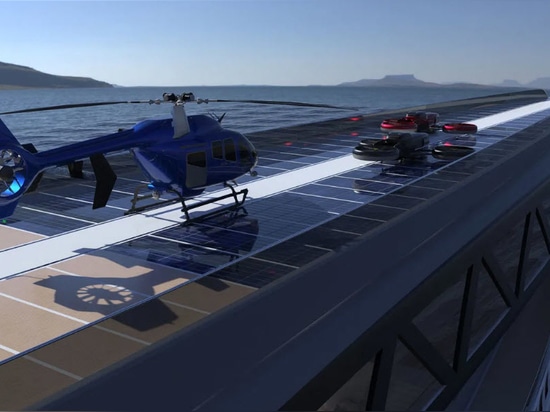