It comes after the yacht was delivered to American racing car driver Sandy Satullo and his partner Sandra Novaes.

"Horizon will do as much or as little as you want and you can get as involved as much as you want to," he added.

Indeed, the FD92 model was born from a collaboration with Satullo, who requested both an enclosed skylounge and an open flybridge. The FD92 has an “extended hullform” and a tri-deck superstructure as a result.

Based on the FD87, the FD92 is designed by long-term Horizon collaborator Cor D Rover and features a High-Performance Piercing Bow.

Accommodation is for a total of 10 guests in a full beam master stateroom and four lower deck guest cabins. The staff quarters meanwhile are located aft of the engine room and allow for a crew of three.

Elsewhere, the new design allows for increased exterior areas. There is a helm station, L-shaped seating, sunpad and small bar on the top deck, a six-person Jacuzzi on the foredeck and a second helm station aft of the enclosed skylounge. The aft deck is also equipped with a dining area for a total of 10 guests.

Speaking about the new model, Horizon group chief executive John Lu previously said: “The collaboration with the owner of the FD92 led not only to a yacht that met his design criteria, but also a new model for our FD Series that offers the best of indoor and outdoor living.”

The second FD92 is being built on-spec and will be launched in early 2021. 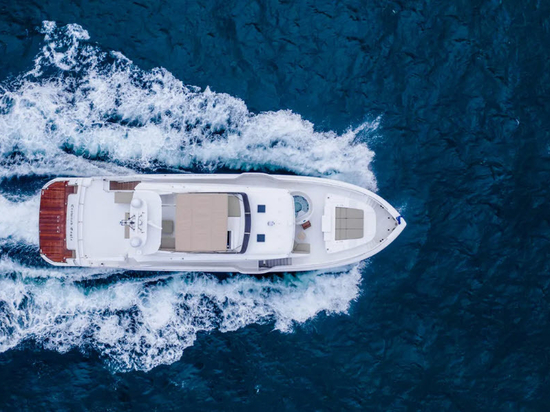 The model has been designed by Cor D Rover 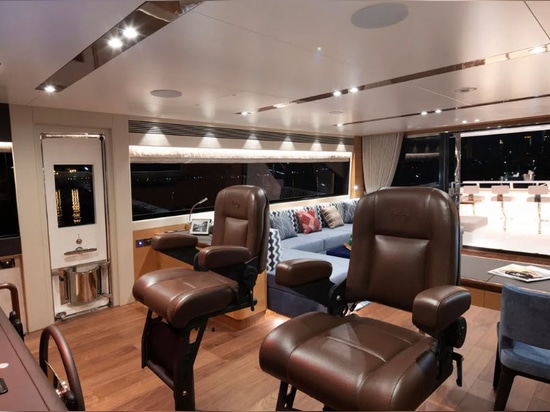 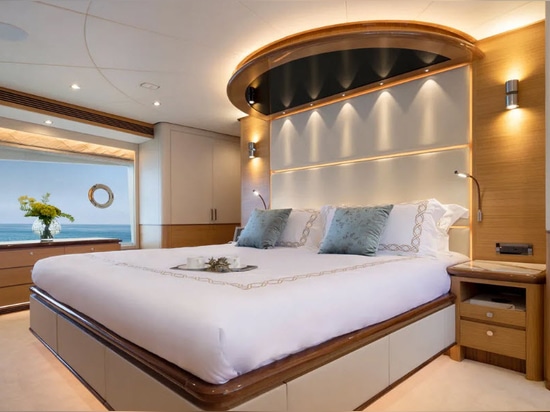 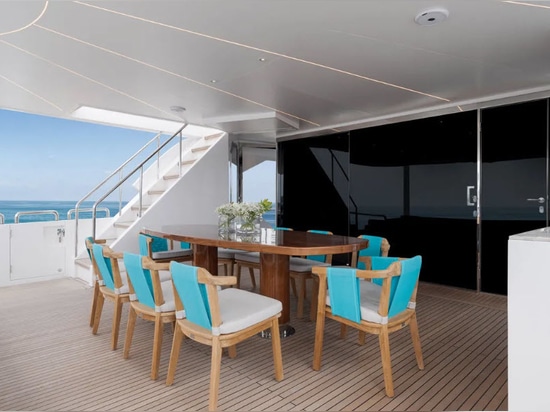 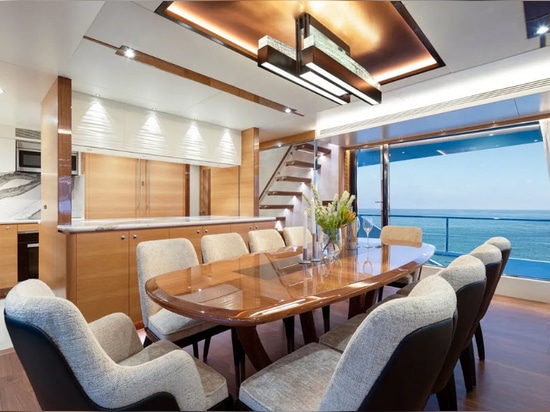