The first of the series to feature a fully enclosed sky lounge, Happy Days was launched during a private ceremony attended by the owner and company officials.

Accommodation on board is for a total of 10 guests in five staterooms, including the owner’s suite forward of the main deck. The remaining four guest cabins sit on the lower deck alongside four crew cabins for seven crew members.

Other amenities on board include a bar on the sun deck. Power comes from twin MAN V12 1900 engines.

The owner of Happy Days, who has previously owned two Majesty yachts, cited the yard’s “pedigree and build-quality” as the “driving reason” for their return.

“When I’m with Gulf Craft, I’m in good hands from all aspects of yachting. Working with their interior design studio was an enjoyable experience as we built my yacht’s interior. I look forward to more Happy Days onboard, as it feels like home to me."

The launch of Happy Days comes after the second hull in the series, Ghost II, was delivered in 2016. 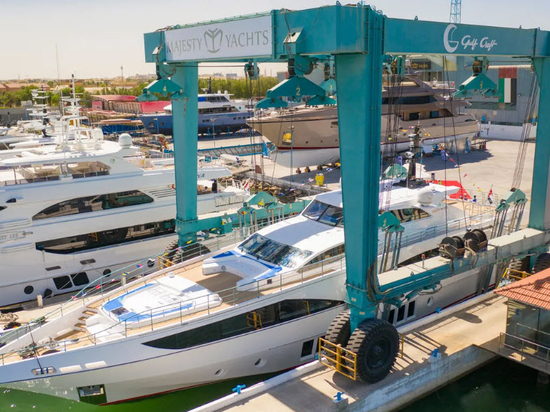 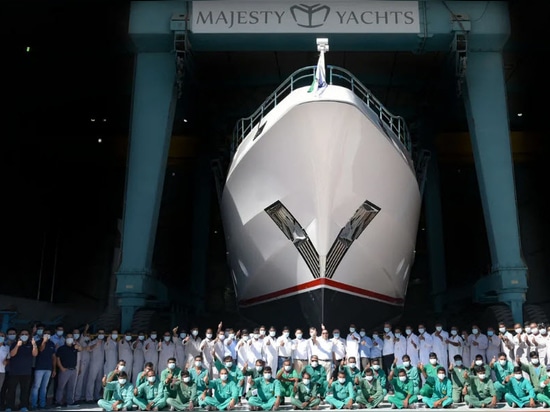 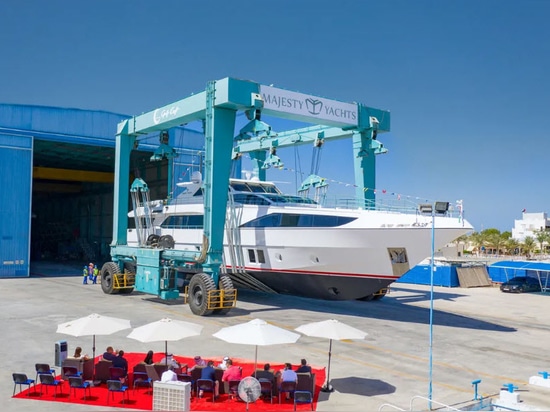 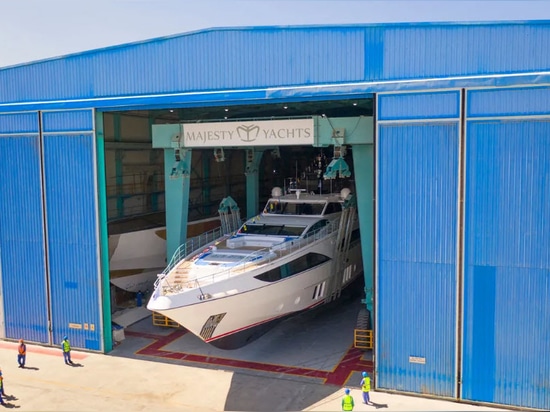