The concept is named Vanguard after the fact that there has always been a British warship named Vanguard since 1580. Vanguard “fully represents the spirit of the studio” while remaining “firmly anchored to a solid technical base,” Hydro Tec said.

He added that the design is inspired by the medieval walled city of Mont Saint Michel “with its high walls." Despite this, Vanguard remains "open to the view and to the horizon thanks to its windows and terraces.”

Key features on board include a rejigged GA configuration, creating an “under-lower deck” dedicated to technical areas, specifically the engine room. This leaves the lower deck dedicated to guest use, allowing direct access from guest cabins to the beach club and spa.

A large heated swimming pool also sits on the lower deck alongside the crew quarters forward, which comprises cabins and a “canteen”.

The main deck features a large saloon with adjoining dining room leading onto the galley pantry and owner’s suite with two private terraces to port and starboard.

The tender garage meanwhile sits aft of the main deck alongside deployment cranes and side doors facilitating the safe launch and retrieval of the tenders and toys.

The bridge, office and captain’s cabin are located on the upper deck while a panoramic sky lounge with cinema and outdoor terrace sit aft, alongside a helipad. 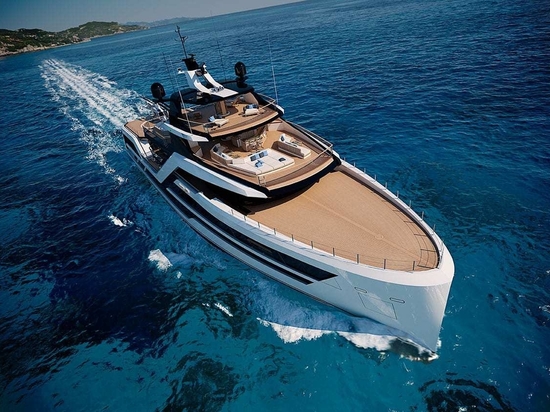 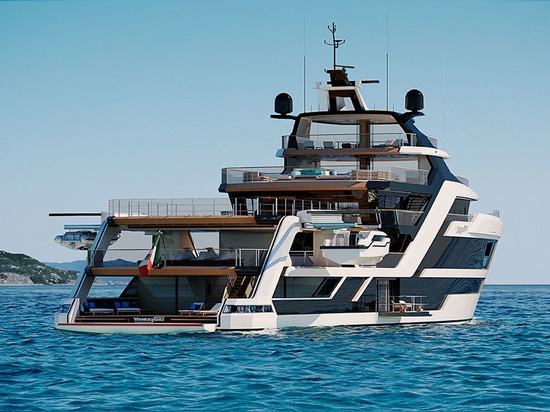 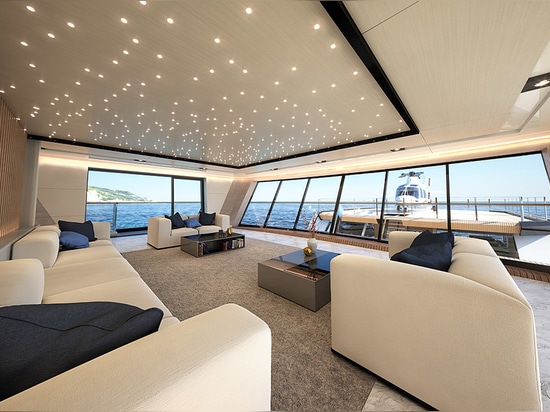 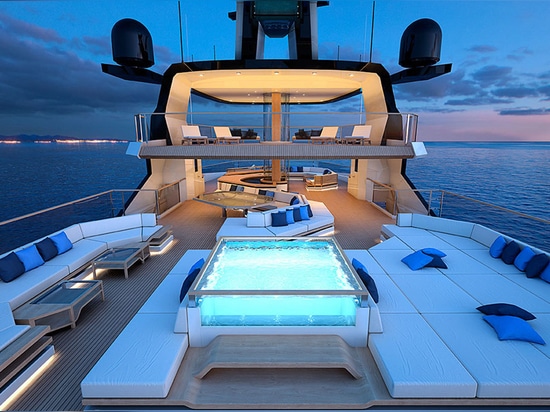 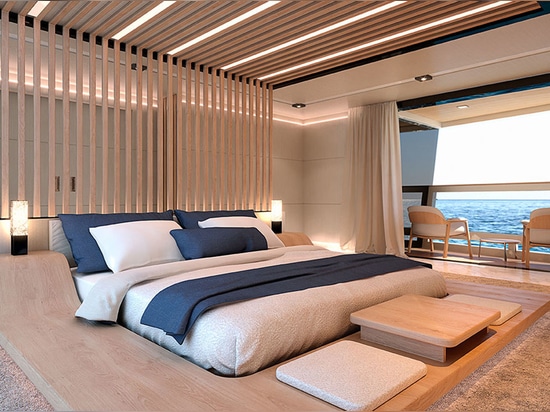 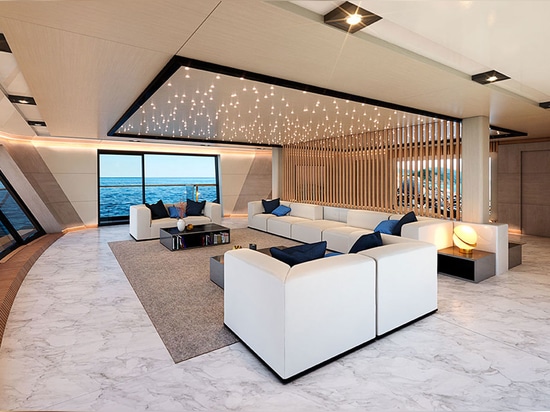