US studios Cantu Design and DFD Design have teamed up to present a 51-metre hybrid superyacht concept named Sinderella.

Designed inside and out by Cantu Design, with naval architecture by DFD Design, Sinderella features a “clean and contemporary profile” taking inspiration from “the modern automotive designs seen today,” the studios said.

Inspired to merge American and European design approaches, the yacht features a plumb bow and fast-displacement hull that can be constructed in either aluminium or composite.

Speaking about the design, Cantu Design founder John Cantu said: “I wanted to create something that combines the best of American and European design philosophies.

“Sinderella has a sexy side to it but is also tough in its appearance and it piques your interest...”

Numerous entertainment areas can be found on board, including a sunken seating area behind the bow on the main deck, which leads aft to more seating and sunpads.

A touch-and-go helipad sits on the sundeck alongside the bar and Jacuzzi, which feature far-reaching ocean views.

Elsewhere, Sinderella features a sky lounge with al fresco dining and lounging space aft. The sky lounge is also enclosed in glass that can be made opaque at the flick of a switch.

The concept is available with a range of available propulsion packages including a diesel-electric set up with an auxiliary battery bank providing two hours of zero-emission electric propulsion.

Sinderella will have a top speed of 18 knots and cruising speed of 12 knots for a range of 3,600 nautical miles. 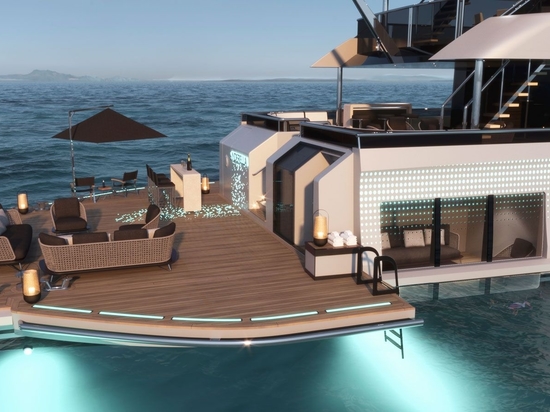 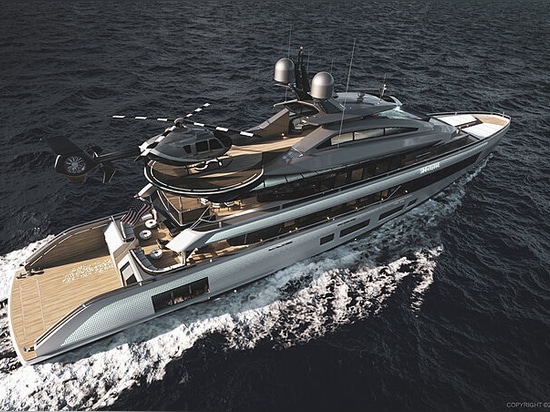 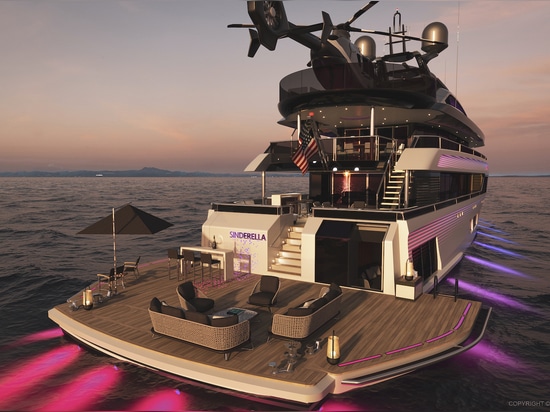 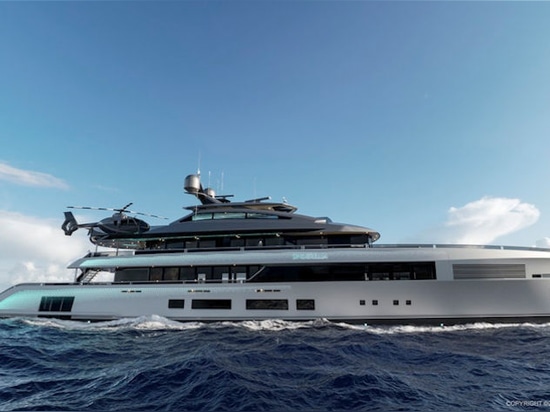 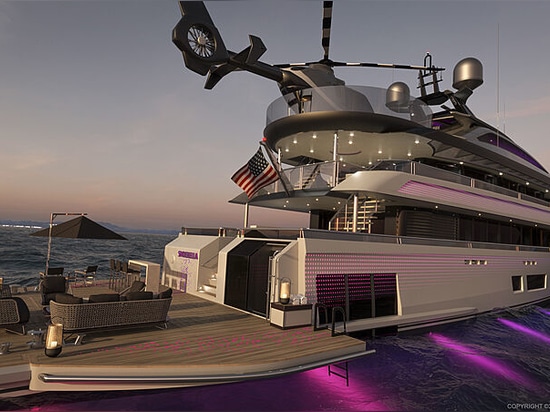 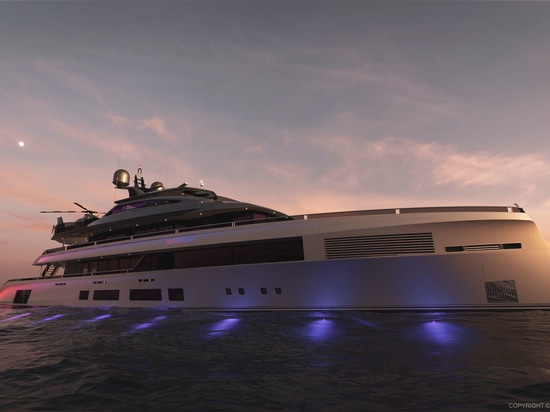