BRP-owned Sea-Doo has partnered with marine navigation app maker Wavve Boating to upgrade the dash display on the 2021 GTX Limited.

Recently promoted by Apple as a “New App We Love,” Wavve Boating is loaded with customizable nautical charts, crowdsourced points of interest, and the ability to see friends on the water.

Wavve Boating will run on the Sea-Doo very much like Apple Car Play or Android Auto, both widely adopted in the automotive industry: your phone connects to the vehicle via Bluetooth/USB, allowing the app to run on a built-in display.

“It’s an honor to work with a reputable and industry-leading company such as Bombardier Recreational Products,” said Wavve Boating founder and CEO Adam Allore in a statement. “Our team has worked hard to make this project a reality, and we think Wavve Boating is a great fit for Sea-Doo’ers — we can’t wait to get riders using.”

PWC sales have seen a 12.4 percent sales increase from last year levels, and a large portion of these sales are predominantly younger first-time buyers, according to the company. Those numbers are trending down, but that is believed to be due to inventory shortages, as demand has not seemed to diminish. 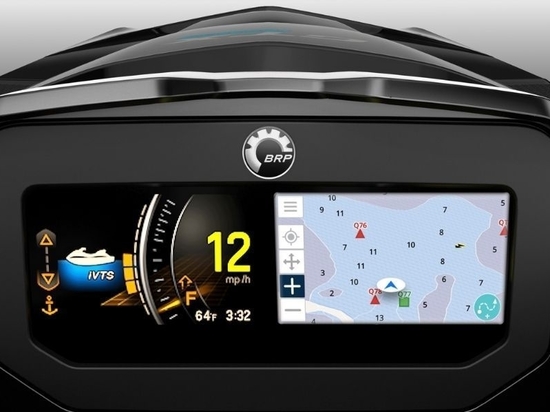 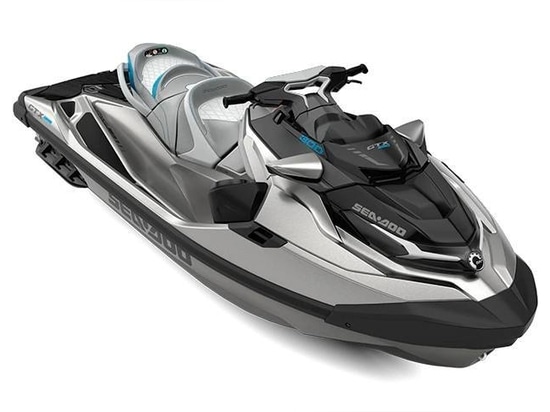