Lowrance has expanded its Ghost freshwater trolling motor design with the new Ghost 52 and 60, adding to the line the company debuted at ICAST 2019.

The new Ghost 52 and 60 models – with 52- and 60-inch shafts, respectively – are designed to bring the benefits and features of the original 47-inch shaft Ghost to boats with higher bows.

With the addition, Ghost trolling motors can apply to all bass boats, as well as a range of multi-species and walleye boats.

“We broke the mold last year when we announced the Lowrance Ghost freshwater trolling motor for bass anglers,” said Lowrance executive vice president Lucas Steward in a statement. “After the initial launch, we got a huge outpouring of feedback from customers looking for this same functionality for vessels with higher bows. We listened and now there is a Ghost for nearly every freshwater angler.”

Lowrance says its Ghost trolling motor line generates 25 percent more thrust than competitors on the market, and can run 45 percent longer on the same charge. It’s designed to work in 24- or 36-volt systems with up to 97 and 120 pounds of thrust, respectively, and allows for battery and charger upgrades.

The trolling motors have fly-by-wire steering that anglers can control with a foot pedal while casting. Mechanical steering cables and brushes because those were the first things to wear out during product testing. 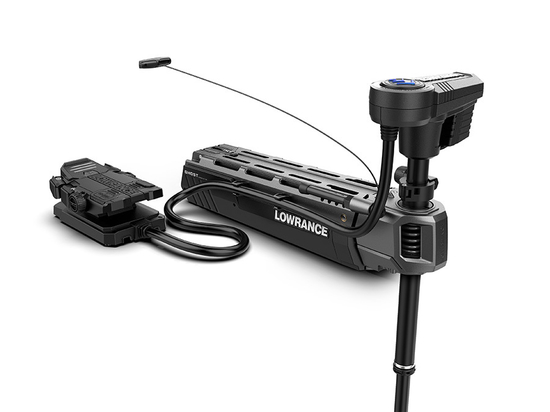 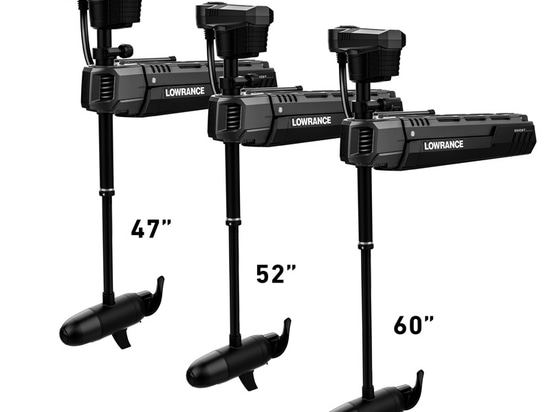