Marex 330 Scandinavia first look: This versatile cruiser can be as exposed or protected as you want

The new 330 Scandinavia was designed as a scaled-down version of the flagship 375 but Marex has also used customer feedback to inform the boat’s layout and features.

A prime example of this is the sliding door next to the helm, invaluable when single-handed, or if the skipper needs to help another crew member with lines and fenders.

Year-round usability was also high on the priority list so the ability to open and enclose the main deck using a combination of sliding doors, a pair of sliding roofs and Marex’s famous curtain canopies means the deck can be as exposed or protected as the weather allows.

This being a Marex there are a plethora of clever little details to make life on board that bit easier, like optional solar panels to boost the domestic supply if there isn’t shorepower, a roof rack to carry bikes or kayaks and the foredeck sun pad, which is waterproof and floats so it can be tossed into the water to be used as a platform for the kids to jump off.

The forward end of the dinette seat flips the other way to create a two-person navigator’s seat and there is a dedicated slot on the dashboard for an iPad so it can be used as a secondary navigation device.

The flexibility continues below the waterline where there is the option of single and twin sterndrives or a single V-drive shaft. The single installations are both mated to Volvo Penta D6’s (440hp for the sterndrive, 480hp for the shaft) whereas the twins are linked to a pair of D3 220s. Marex claims that the cruising speed is between 23 and 30 knots.

Launching at the postponed Düsseldorf Boat Show in April 2021, the Marex 330 looks set to be one of the most versatile boats in its class.

Engines: Single or twins up to 480hp 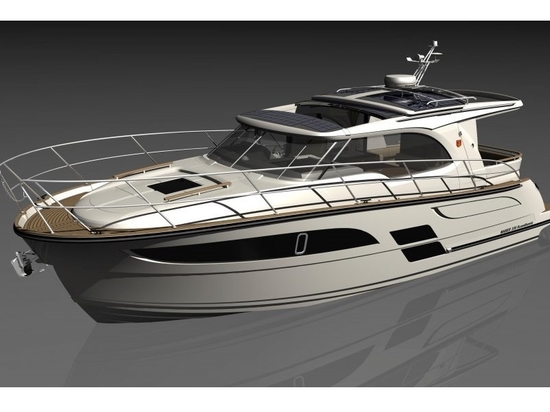 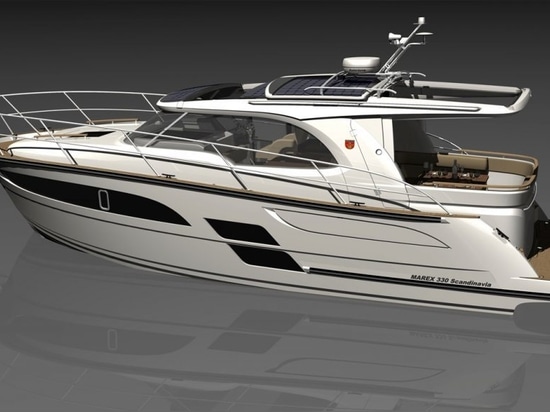 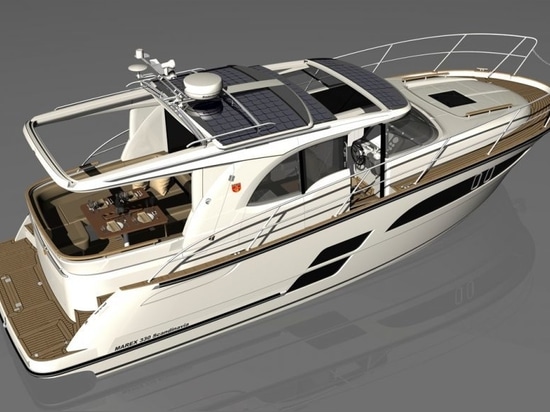 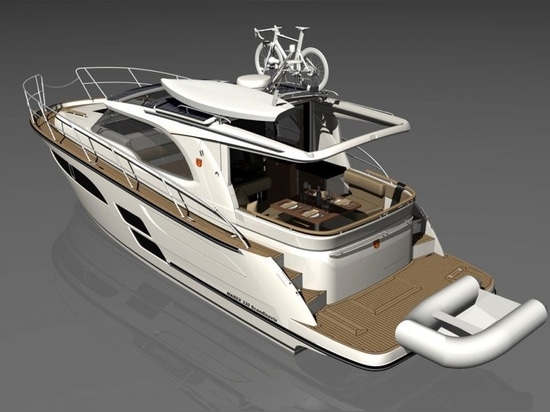 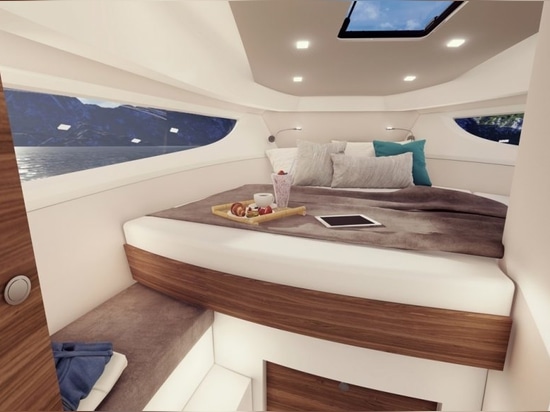 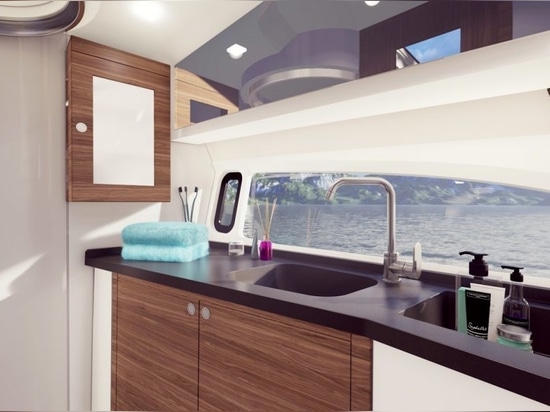