Founder Tom Steentjes launched Vanquish Yachts in 2012 with a goal to incorporate his experience as a master welder into the marine space.

In the last eight years, the Netherlands-based builder’s boldly styled vessels have veered from the competition with all-aluminum construction — allowing for a wellspring of custom options and layouts that has attracted its share of buyers.

The company is coming off a successful Fort Lauderdale International Boat show, inking deals on five boats, including three VQ40s and one each of its 58- and 68-foot models.

In addition, its sister company Vanquish Superyachts has two orders on the books, the VQ80 — its keel was laid in a ceremony last month — and the VQ115 Veloce. With several of its smaller vessels also in-build or prepping to begin the process, the company is expanding its facility to meet demand.

The new yard in Marknesse has access to a large lake for sea trials and to the company’s commissioning facility in Urk.

“The decision to move was necessitated by the ongoing growth in orders,” the company said in a statement. “We will now have a facility which provides the very latest features that a mature yard requires.”

The builder expects to move into the new facility in early 2021.

Expecting brisk sales to continue, Vanquish is also increasing its stateside footprint, with a new sales office and warehouse facility in Fort Lauderdale.

It will also have an increased presence in the Northeast, the company says it will station two certified Vanquish service engineers in Sag Harbor, N.Y. from May to October, during the height of the northern boating season. 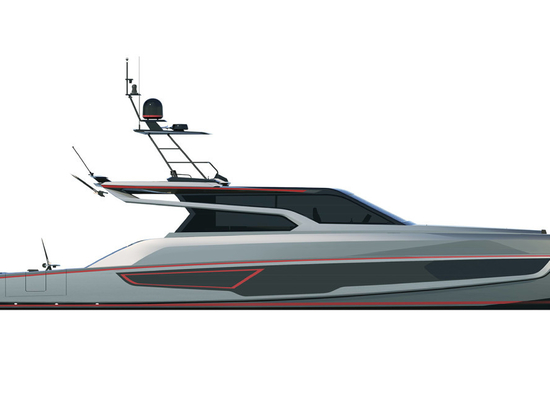 Powered by twin Cat C32s yielding 4,800 hp and paired to surface drives, the VQ80 SportFish is expected to hit speeds in excess of 50 knots. 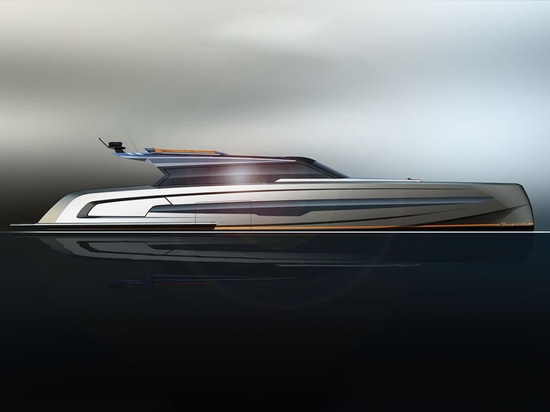 The builder says the VQ115 is slated to be world’s fastest aluminum superyacht — over 50 knots — with conventional power. It will have triple MTU-Rolls-Royce engines and surface drive propulsion. 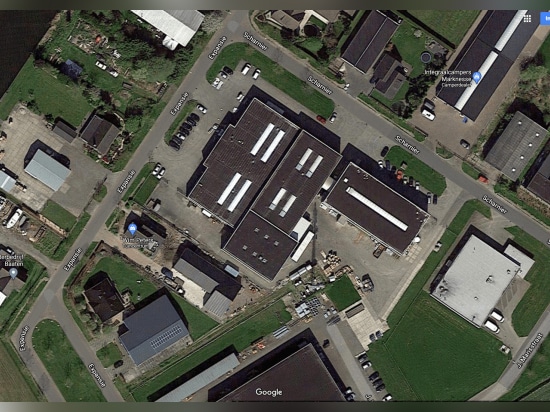 The company’s new facility will help them meet demand.