In May, Sharrow Marine was formulating plans to have a mass-produced, cast version of its award-winning, MX-1 propellor in production by the end of this year.

Today, founder Greg Sharrow said the company was one step closer to this goal, announcing it would locate its global manufacturing headquarters in his hometown of Detroit, Mich.

“We are thrilled to be announcing our plans to build our new headquarters in Detroit,” said Sharrow in a statement. “Detroit will become the new home base for manufacturing, customer service, and engineering development. We are excited to bring jobs to Detroit and to be bringing big propeller manufacturing back to the USA.”

In February, Sharrow Marine won one of the Innovation Awards at the 2020 Miami International Boat Show.

“I was trying to solve the problem of reducing unwanted noise from drones when filming live music productions when the idea of the Sharrow propeller and what makes it work came to me in a flash while walking my dog,” Sharrow told Trade Only Today. “Although we did end up making a quieter drone prop, I realized this idea would have a much larger impact on the marine industry, so that became our focus.”

According to the company’s website, the cast version of the MX-1 prop is slated to be ready to ship to customers in spring of next year. 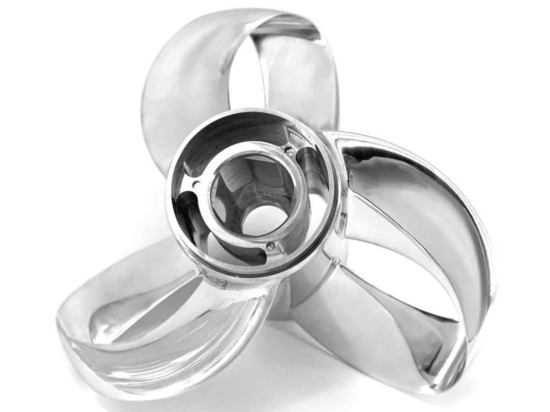 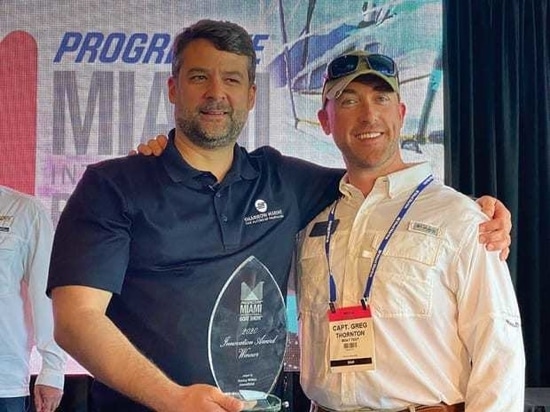 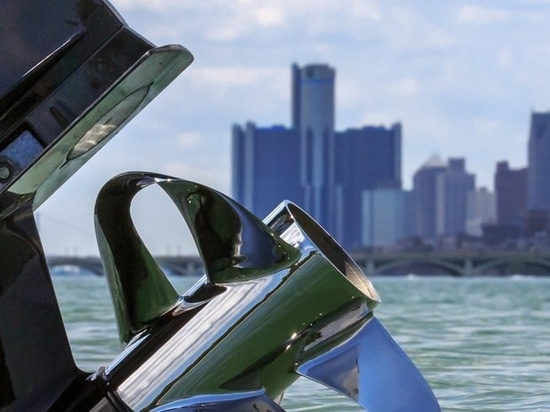 The looped blade design of Sharrow props reduces the vortices and cavitation that dog traditional props.