Dutch yard Feadship has released a time-lapse video showing the construction of the 76.5 metre superyacht Boardwalk .

Previously known as Project 707, the yacht is currently being readied for sea trials. The yacht first arrived at Feadship’s Aalsmeer shipyard for outfitting back in December 2019. Details surrounding the project still remain tightly under wraps including accommodation and interior renderings.

Reportedly commissioned by an experienced yachtsman, the project has been designed by De Voogt Naval Architects, featuring a steel hull and aluminium superstructure.

Boardwalk must first await mast installation before it can complete construction works at the facility.

Boardwalk is the fourth new-build superyacht to be launched by the Dutch builder in 2020, following in the footsteps of 99.95-metre Moonrise, 72.8-metre Podium and 49.65-metre Totally Nuts. Delivery to the owner is due to take place in 2021. 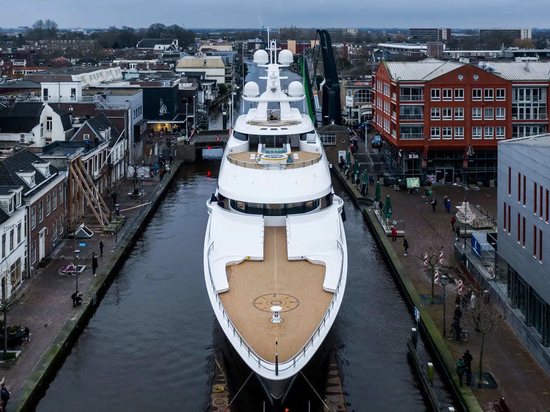 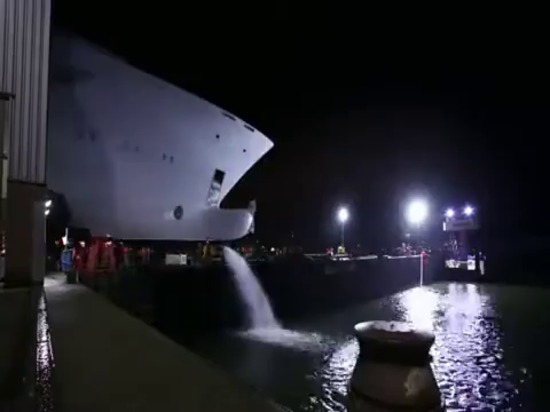 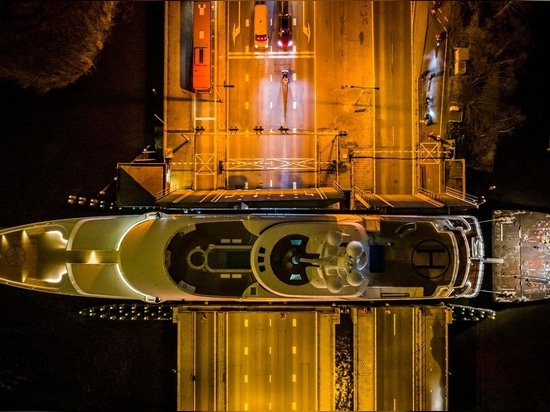 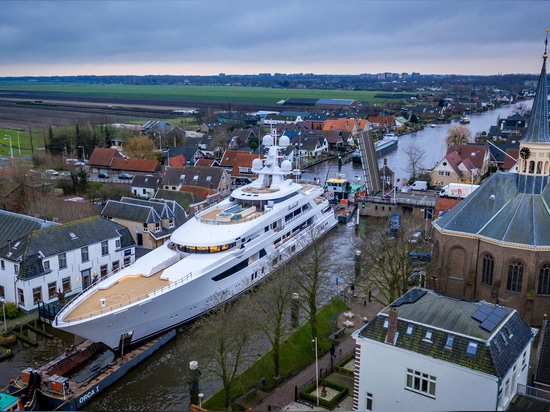 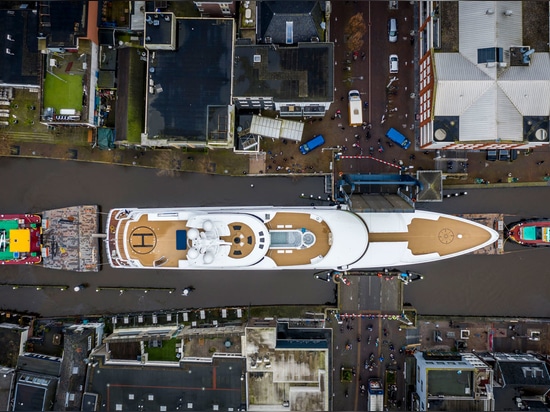 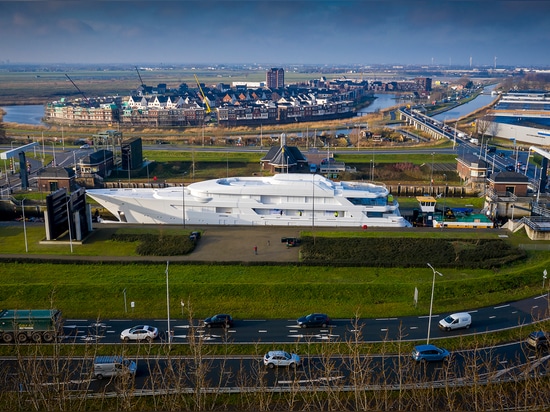