Baglietto has begun construction on the first 52 metre hull of its new generation TLine superyachts designed by Francesco Paszkowski.

The yard revealed that it laid the keel on the project, also known as hull 10238, late last year in a ceremony watched by the owner via video link.

Elsewhere, the saloon features floor to ceiling glazing for a constant connection to the outside and the upper deck skylounge can be opened on three sides.

Hull 10238 is equipped with a hybrid propulsion system that provides a range of 7,600 nautical miles in electrical diesel model. The two traditional MTU 16V2000M86 diesel engines meanwhile allow a top speed of 17 knots and range of 3,600 nautical miles. 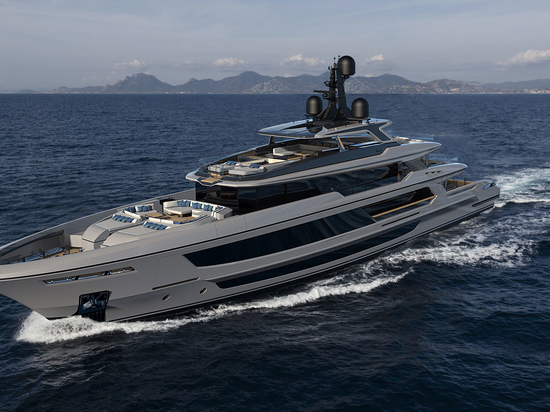 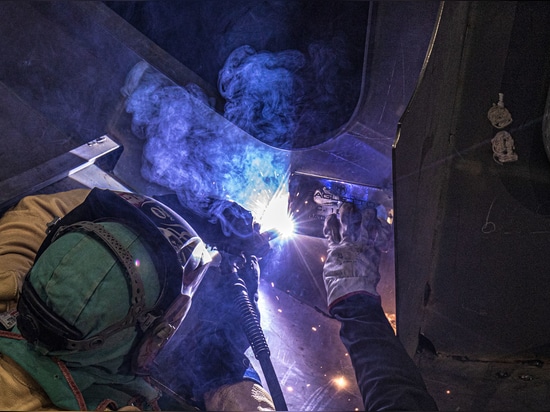 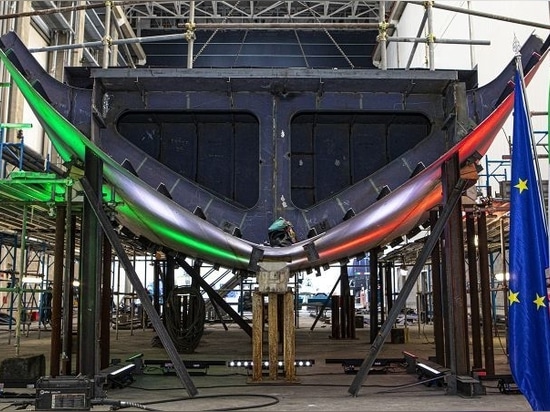 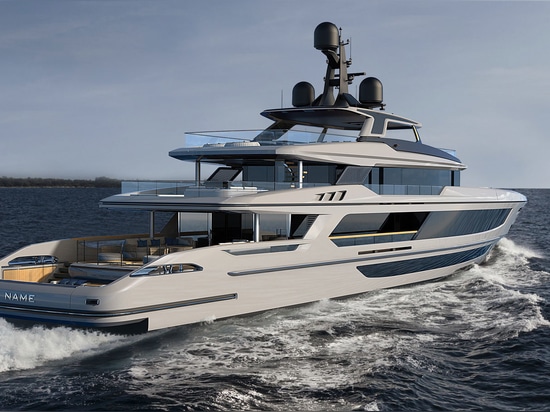