The yacht has completed its first set of sea trials from the Ancona based yard, with the tests returning "interesting results", according to the builder.

This included "extremely low noise levels" in the guest cabins while the yacht was underway using 85% of engine power and exceeding 20 knots.

Styled inside and out by Florence-based designer Luca Dini, with naval architecture penned in collaboration with Hydro Tec, the new model was commissioned by a repeat client and features an aluminium hull and superstructure.

Key features include a vertical bow to increase the amount of interior space available. The saloon has been designed to allow in as much natural light as possible, while the lowered gunwhales will ensure great views out to sea, even when seated on the large sofas.

In a statement, the yard previously said: “The exterior design expresses dynamism, while maintaining well-balanced proportions, conveying an original style without being over-the-top and ensuring that its aesthetic will never go out of fashion.”

Accommodation is for up to 11 guests split across five cabins and a 499GT interior. The crew quarters is also suitable for a staff of up to 11 people. 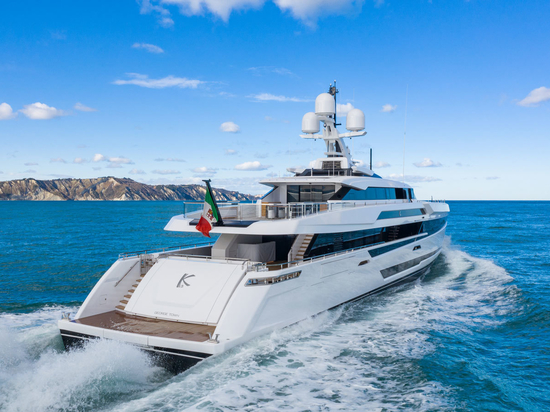 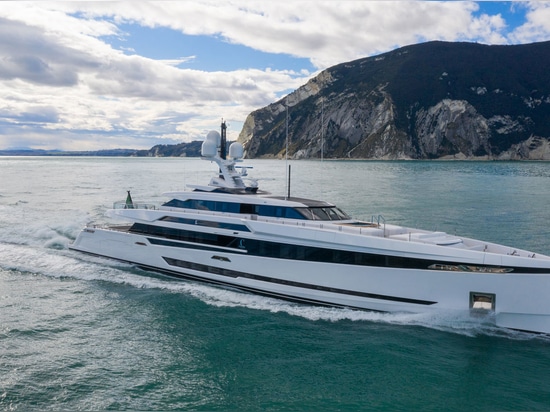 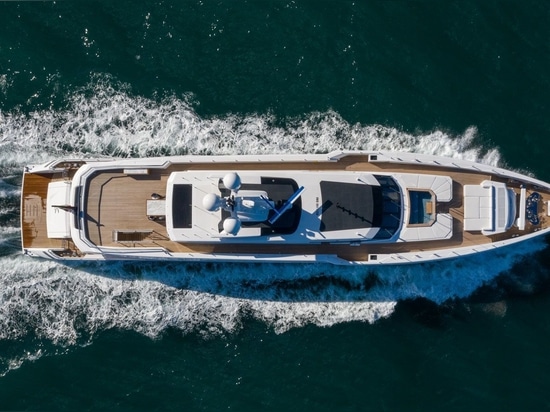 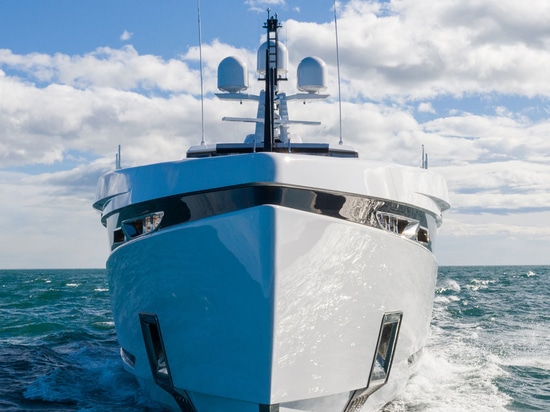 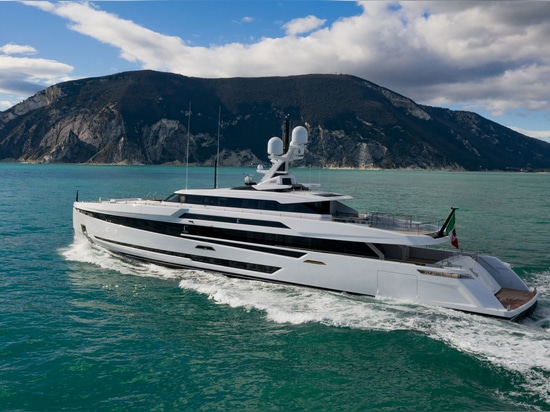 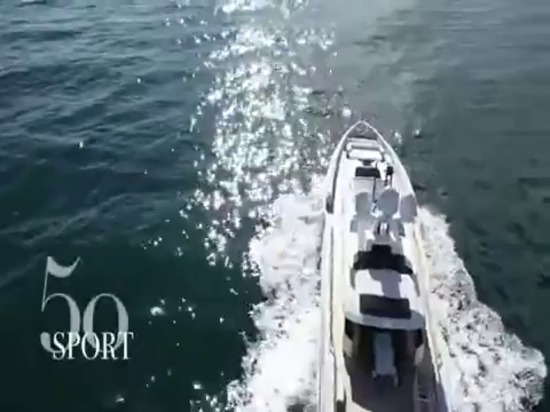