The YS 5009 Damen Yachting support vessel Blue Ocean has been sold and transformed into Gene Chaser to accompany the Amels 180 superyacht Gene Machine.

Damen Yachting and Amels confirmed the sale of the 55m support vessel, which was revealed with custom fleet colours and the name Gene Chaser at a private ceremony at the Vlissingen based yard.

Originally launched in 2020 as Blue Ocean, the yacht has been transformed to meet owner Dr Jonathan Rothberg’s specific customisations.

Accommodation will be for a total of eight visiting researchers or experts while the crew area will allow for a staff of seven and four full-time scientists.

Gene Machine captain Matthew Gow said “extending the scientific and research side of Gene Machine” with a dedicated support vessel had been “on the cards for a while”.

“The owner and his team can dedicate Gene Chaser and its onboard operations to the bold, extensive projects they have planned,” he added. “It provides more lab space and room for essential equipment; importantly, it also enables them to separate this work from their family time on Gene Machine.”

Owner Jonathan Rothberg, who bought Gene Machine in 2015, said Gene Chaser will be used as “a next generation lab to address mankind’s greatest challenges”.

“Gene Chaser will be the tip of the spear as we deploy never before available technology to characterise, understand, and expand our knowledge of biodiversity, and identify nature’s solutions – within her genes – to the world’s greatest existential threats,” he added.

It comes after Rothberg announced he was developing a coronavirus test on board Gene Machine in March 2020. 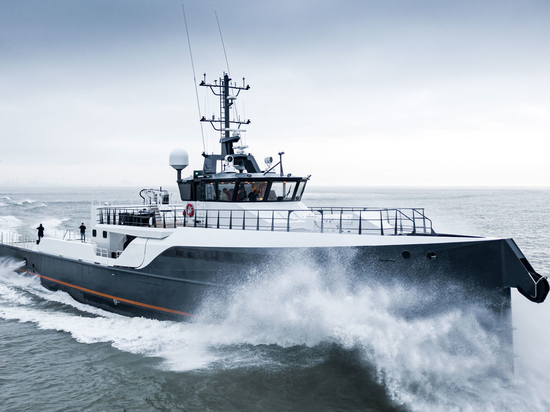 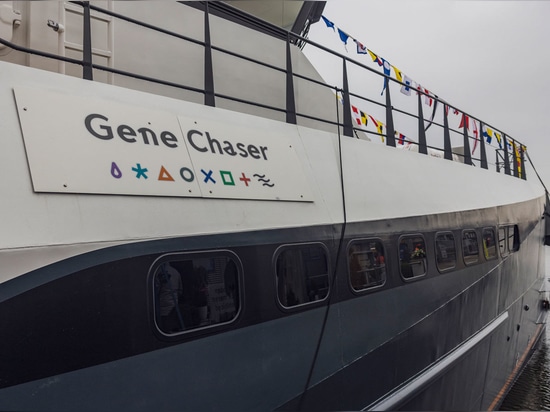 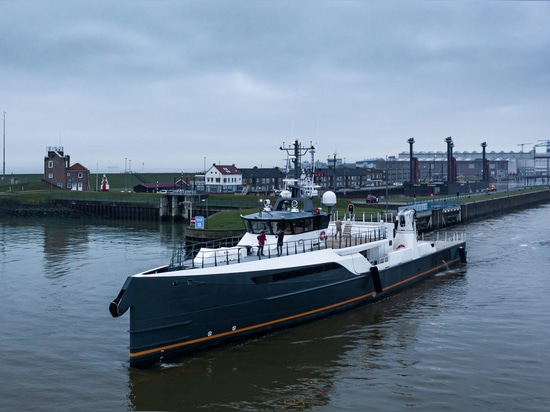 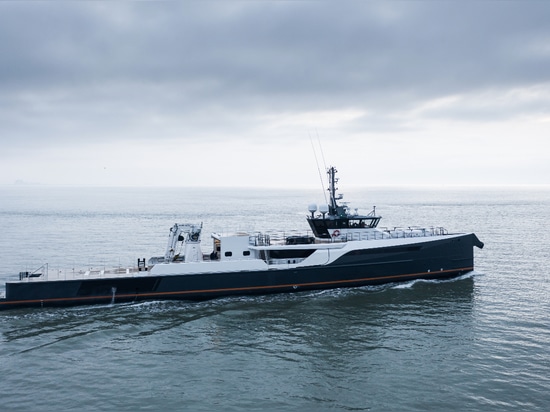 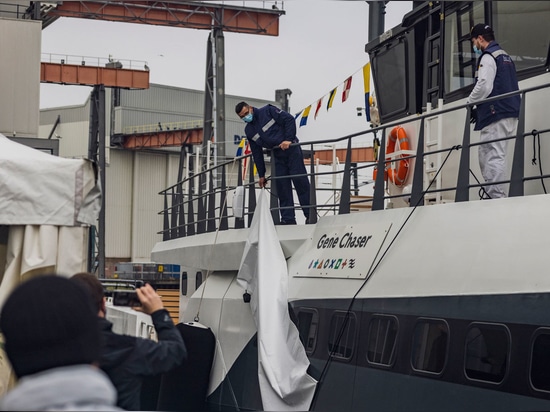