Asia Superyacht Rendezvous celebrated it’s fourteenth anniversary last month. Amongst the motor yacht fleet at the event were the 55 metre Samax, superyacht Moon Sand, the 73 metre Titania and the 51 metre Northern Sun. Four sailing yachts also graced the waters of Kata Bay where the event was held, including Si Datu Bua, Yanneke Too, Sunshine and the recently launched Escapade.

Gordon Fernandes of Asia Pacific Superyachts co-organises the Rendezvous with Captain Charles Dwyer. He comments, “The growth in the number of superyachts coming to Asia has been phenomenal, especially over the last three years. Our aim has always been to promote the fun side of yachting so this event offers owners and crew the chance to bond and share their love of yachts in a relaxed environment while making the most of stunning location.”

Kata Rocks resort in Phuket provided the perfect venue for sophisticated celebrations, and on the second evening of this years Rendezvous, played host to the famous Feadship Challenge where teams of owners and crew gather to build model sailboats in 40 minutes which are then put to the test in troughs of water. The crew of Samax were eventually announced the winners after a heated rematch.

The Gala Dinner took place on the evening of the final day, prepared by Kata Rocks Executive Chef Steve. Gordon Fernandes comments, “With more high-end resort developments like Kata Rocks being built on Phuket, more superyachts are attracted to the island. Owners can party at a Phuket beach club, go diving in the Similan islands or find total peace and seclusion cruising to Myanmar’s Mergui archipelago just up the coast. The huge variety means more owners are choosing to base their boats here for the cruising season and the success of the Asia Superyacht Rendezvous reflects that growth.”

​The event will return towards the end of 2015. 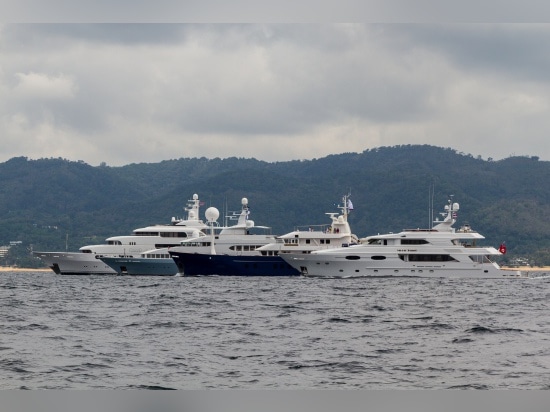 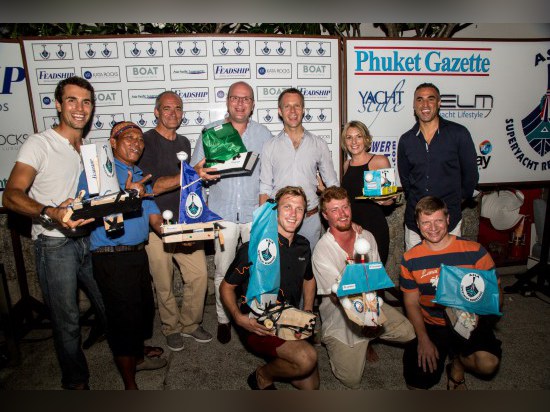 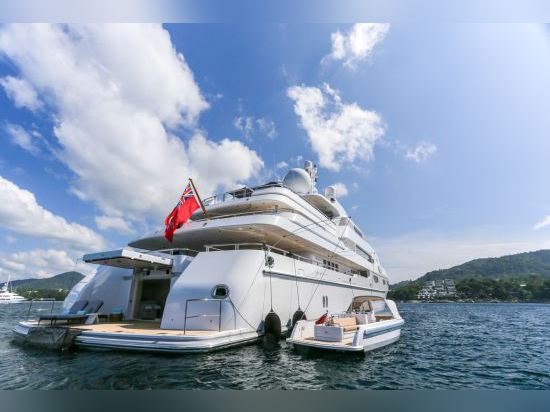 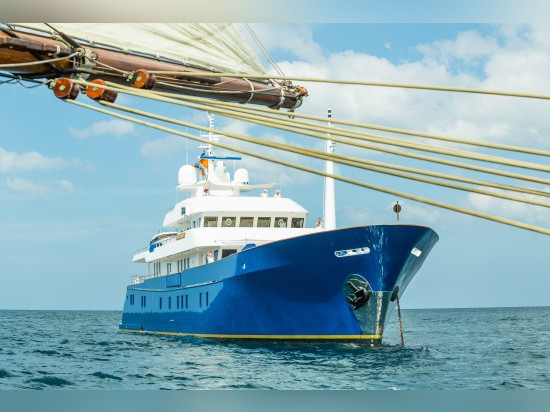