2024 Olympic Games: Poralu Marine has been awarded its second project !

2024 Olympic Games: Poralu Marine has been awarded its second project, winning the contract for the supply and set-up of floating infrastructure for the small sail boat racing competitions in Marseilles.

As part of the 2024 Paris Olympic Games, Poralu Marine has become the official equipment supplier for the Roucas-Blanc Marina in Marseilles, for the supply and installation of floating docks for the dinghy, catamaran and keelboat competitions It’s the second contract won by the group, which won the call for bids in June 2021 for the upgrading work done to the rowing basin and sprint race course on Vaires Torcy Lake, located in Vernes-sur-Marne. The world leader in aluminium marina design and construction further proves its expertise and long-standing know-how in designing high-end floating infrastructure for high-level sports activities.

As a leader in designing and building aluminium docks and marinas, the Poralu Marine Group has built since its founding floating installations dedicated to water sports and activities (docks and rowing race starting lines, award ceremony floats, swimming docks, etc.). It’s through its investment in developing innovative, effective solutions for more than 35 years that the company has become a vital partner of sport clubs and federations and won its second contract for the 2024 Paris Olympic Games.

“The trust that the city of Marseilles and the local players of this project have given us confirms our leadership in the design, creation and construction of floating installations for high-level sports. It’s a new, excellent reference to be emphasised out in the field for all of our future international projects. Our experience and recognised knowledge of the market and its demands enables us to respond to the specific technical and safety challenges of this type of international event, ” Olivier Bracon, Poralu Marine sales manager, said.

Poralu Marine will carry out the following projects:

Fabrication, supply and set-up of new floating infrastructure in accordance with international standards

18 metres of overhanging docks (attached to the quay).

The delivery of the installations is scheduled for autumn 2022. Also, the group won this project along with four joint-suppliers, all of whom are specialist in their fields: Spac (Colas Group), the Jean Negri et Fils company, Ecocean and Sam Trasomar.

A company from the Ain Department, which has installed its creations throughout the world for the past 35 years and generates 80% of its revenue outside of France, Poralu Marine now provides its design and building expertise to the city of Marseilles and different sports federations. In fact, it has developed exceptional international references, particularly through its frequent involvement in prestigious competitions, including the Olympics. 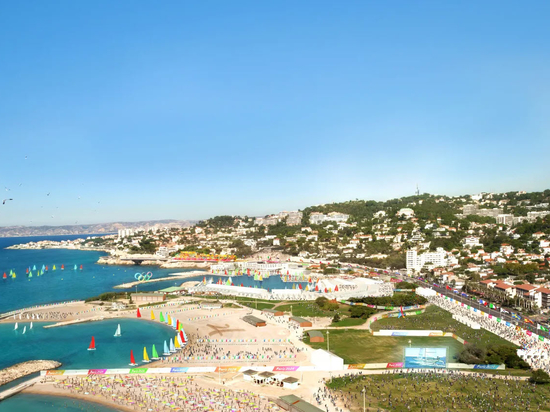 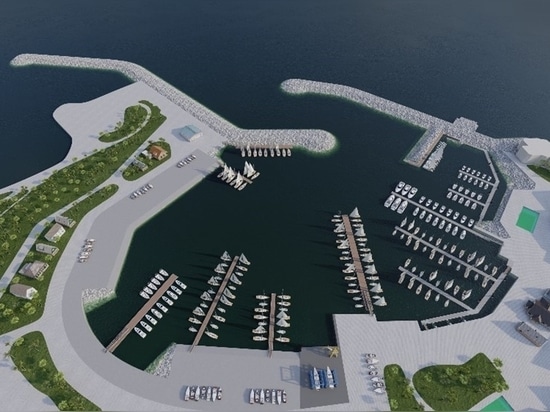 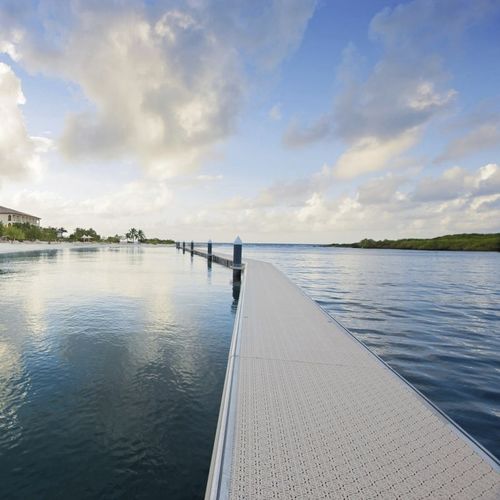