Delivering up to 735 kW/1,000 hp from 12.5 liters, Moteurs Baudouin has designed the most compact and power-dense propulsion engine platform on the marine market, according to company officials.

This level of performance was achieved through continuous technological evolution. The 6F21 includes a strengthened engine structure to withstand high torque and a higher cylinder pressure well over 200 bar. A two-stage turbocharger system is also fitted on the engine, along with two intercoolers, and a high-end common rail system, operating at 2,200 bar. All of these competitive advantages are contained in the most compact engine ever released from Baudouin.

“We wanted to make an engine that is versatile for both the commercial and pleasure markets” Claudio Operti, chief engineer at Baudouin, said in a statement announcing the new engine. “This engine needed to be as compact as possible without compromising power, while at the same time keeping true to Baudouin’s DNA of offering robust and truly marine engines.”

The result is a high-power and light engine, but one that still promises a long life, with Baudouin’s reliability and robustness. Every 6F21 engine also has optimized maintenance for low total cost of ownership, and complies with IMO II and EPA 3 standards, with IMO III and EPA 4 following soon.

The 6F21 is available in three duty ratings with continuous compact power. This includes best-in-class for power output at intermittent duty 599 kW/815 hp and light duty 662 kW/900 hp, and co-leader at the high-performance rating delivering 735 kW/1,000 hp, Baudouin officials said. While overall, the engine is best-in-class for power density throughout all three duty ratings.

This power range ensures adaptability across a wide spectrum of light duty applications like military, recreational and pilot boats, and releasing in the coming months, commercial ratings for heavy duty applications such as firefighting and passenger boats.

“The 6F21 is the first step toward a new series of engines offering the best power in the market, and consolidating Baudouin as a trusted solution both for the commercial and pleasure market,” Fabrizio Mozzi, president at Baudouin said. “For larger applications, we are also preparing to expand the burgeoning F series with an 8-cylinder 17L version of the engine, coming later in 2022.” 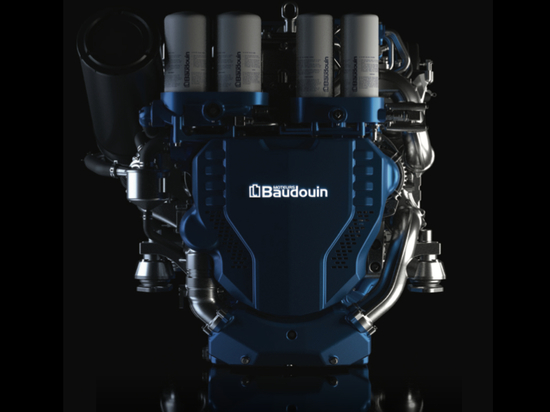 Every 6F21 engine has optimized maintenance for low total cost of ownership, and complies with IMO II and EPA 3 standards, with IMO III and EPA 4 following soon. 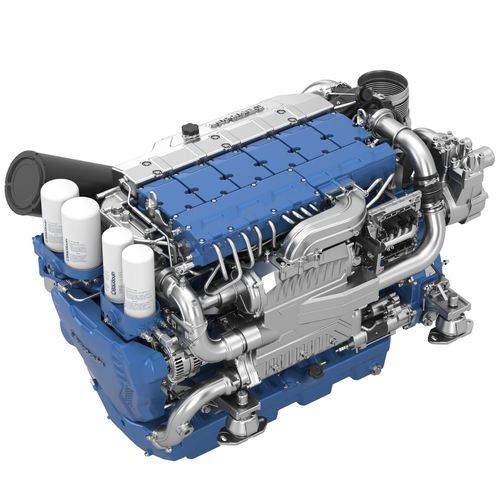