“Volvo Penta continued to perform well, with good demand for both marine and industrial engines,” Volvo Group president and CEO Martin Lundstedt said in a statement.

The company reported that for the second quarter, ending June 30, Volvo Penta net sales grew 16 percent to SEK $4.6 billion ($437.9 million), a record for a single quarter. Adjusted operating income for the quarter was SEK $699 million ($6.65 million), up 13 percent compared with the year ago quarter. The propulsion unit’s adjusted operating margin was 15.2 percent in the quarter. 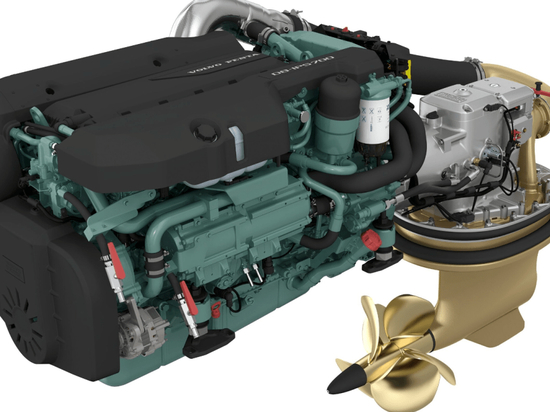