. Owner ExoTechnologies says DANUTM can 'transform' the global market preventing millions of tonnes and boats being dumped into landfill each year

. Company says it is seeking to raise capital to scale DANUTM technology worldwide

ExoTechnologies said the 11m £350,000 vessel has been built at its Ultimate Boats boatyard in Glasgow to a design created by the renowned John Moxham. The boat is being showcased this week at Southampton International Boat Show after being sold to a private owner.

ExoTechnologies CEO Shane Mugan said the company can massively disrupt recreational and workboat boat building by providing a green alternative to fibre glass built boats most of which end up in landfill.

"We are so proud to see the first M - Class boat slip off the production line for the leisure market," he said. "We think it is one of the very best on the market for performance, safety and innovation. It has state of the art Raymarine Electronics and a top speed of 50 knots. But critically it is built from our own DANUTM (see notes to editors 1) material the most resource-efficient composite on the planet. The boat has incredible manoeuvrability and is perfect for the family with capacity for up to eight people and an operating range of 400 nautical miles."

The latest venture into the leisure market represents another landmark for Ultimate Boats following a £7million investment in research and development by its parent company the Isle of Man based ExoTechnologies. In June the company launched its first DANU built workboat for Police Scotland. Mr Mugan says he sees recreational boats making up around a third of future turnover and plans to create 300 jobs at the yard within five years.

Mr Mugan said: "We are now seeing real momentum in the business as more people become aware of our technology. We know we are making a significant breakthrough in transforming boat building, as DANUTM with its superior mechanical strength can replace fibreglass. DANUTM has the potential to tackle the ecological timebomb which sees hundreds of millions of kilos of fibreglass and thousands of boats dumped into landfill across Europe and America each year." (see notes to editors 2)

Mr Mugan said the company is actively seeking investors and strategic partners "to scale our company to realise the potential of our market leading technologies capable of accelerating the green transition to a circular economy across all industries and markets." 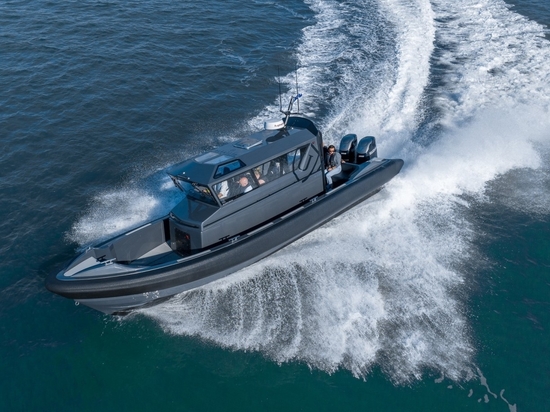 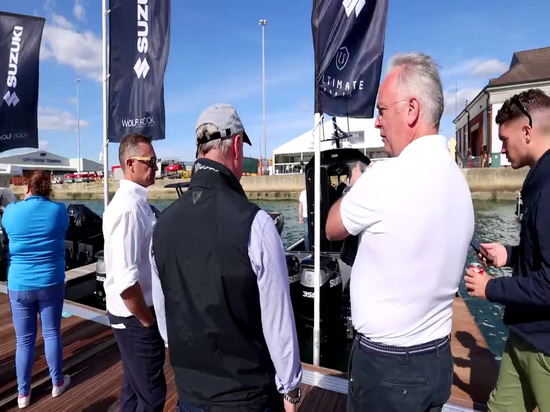 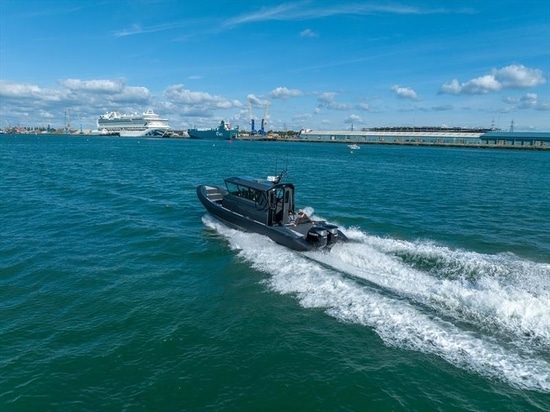 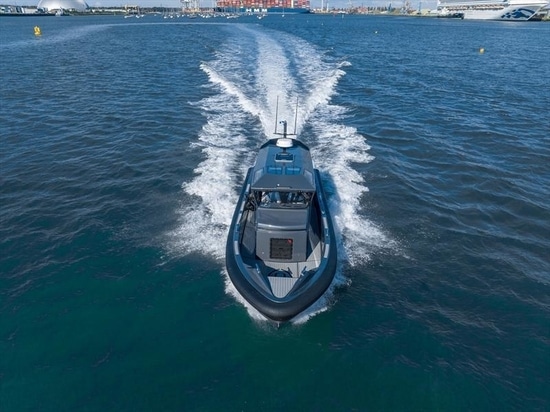