Metstrade opens tomorrow at RAI Amsterdam with the annual breakfast briefing. The show runs through Thursday.

The briefing will include a keynote from electric aircraft expert Cory Combs. Also, the winners of the DAME Design Awards will be announced.

In a statement, Metstrade organizers announced several themes for this year’s show, including Industry Rising Stars, which recognizes younger talent and is part of the Builder Awards at the Amsterdam National Maritime Museum.

Gender diversity is another theme, and Metstrade, in collaboration with British Marine and Soundings Trade Only, is holding a Women in the Marine Industry International breakfast session Nov. 16.

The Metstrade Theatre will host a range of presentations on such topics as superyacht technology systems and a market forecast for that sector. The Metstrade E-LAB Electric and Hybrid Showcase will feature alternative propulsion.

On Wednesday, an NMEA 2000 session will look at applications for electric propulsion, lighting control and remote-vessel monitoring. 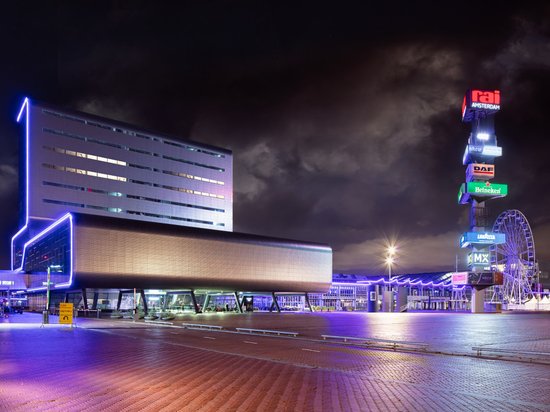