“It’s a great honor to be able to set a new record,” helmsman Adam Brown said in a statement. “There may be future diesel outboard-powered record attempts, but Cox Marine will always be the first — 62.27 mph is a great speed for a 300-hp engine that is straight off the production line."

The company said it now officially supports the use of HVO fuel in its outboards without impacting warrantees, service schedules or requiring modifications to the engine.

“We wanted to demonstrate that power and performance can still be achieved without damaging the environment,” said James Eatwell, Cox head of research and development. “It’s one of the founding principles at Cox Marine and continues to drive our pursuit of innovation through technology.”

The Union Internationale Motonautique, the governing body for powerboat racing, still has to ratify the record. 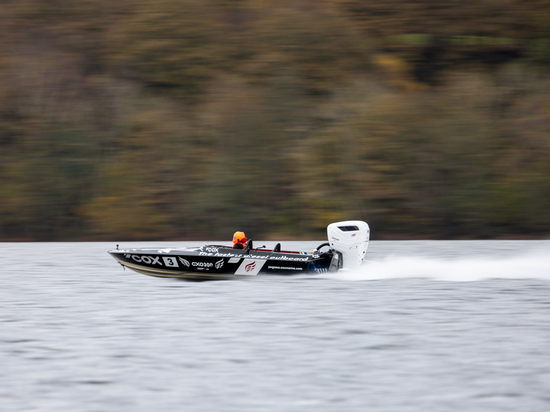