Syroco’s first performance is to develop a speed craft designed to shatter the sailing speed record.

Keeping true to Syroco’s pioneering spirit and thirst for discovery, research has already made it possible to question fundamental paradigms in naval architecture. For only research, coupled with excellence in commitment and execution, can make possible the Moonshot Challenges, the pioneering achievements targeted by Syroco.

Alex Caizergues, co-founder of Syroco, is the pilot-in-command of the speed craft. Some would say that “Speed” is his middle name... here is an extract of Alex’ impressive palmares:

ALONGSIDE THE ENGINEERING TEAM, ALEX’ SIGHTS ARE NOW SET ON THE 150 KM/H TARGET! 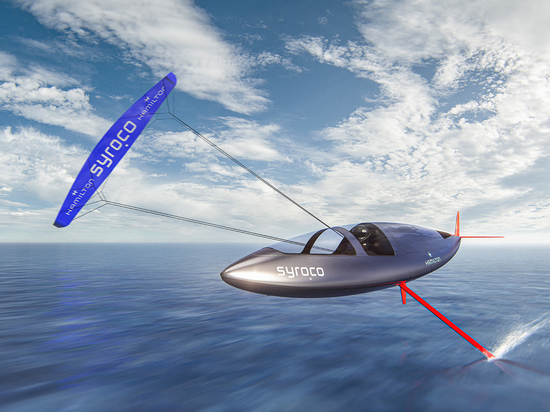