Dutch steel builder Linssen has launched its first Linssen 55SL AC Variotop, which will be getting a public debut later this month at the HISWA boat show in the Netherlands...

This new 54ft 1in (16.5m) flagship model will be retained as a demonstrator at the Dutch yard until Boot Düsseldorf in January 2023.

Designed by Belgian studio KesselsGranger on an in-house platform, the displacement hull has a category B rating for extended sea cruising and is notable for being the first in the SL Series to sport a Variotop.

The latter is a proprietary fully automatic convertible roof mechanism that opens or closes the bridge deck at the press of a button. It has been very successful on the more traditional Linssen GS50, GS480 and GS500 models.

Excluding taxes, the base price of the Linssen 55SL AC Variotop is €1,407,300, but with an average set of extras and stabilisers, you can expect to pay nearer €1.6m.

Based in Maasbracht, a town in the south-east of the Netherlands, Linssen builds around 70 boats a year from a 16-model range that spans 30-55ft.

Linssens are popular across northern Europe and more than 100 are available for charter in multiple countries via Linssen Boating Holidays. 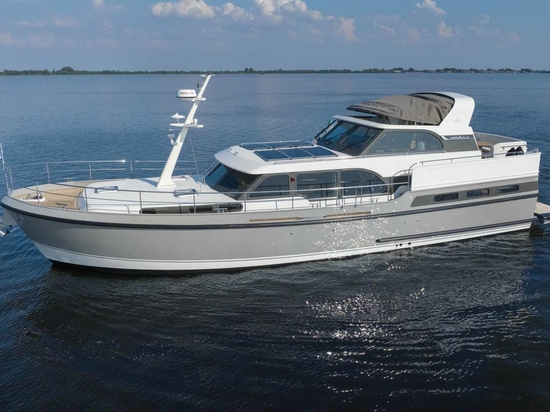 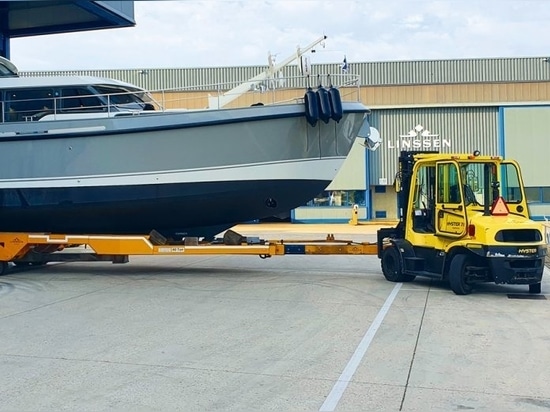 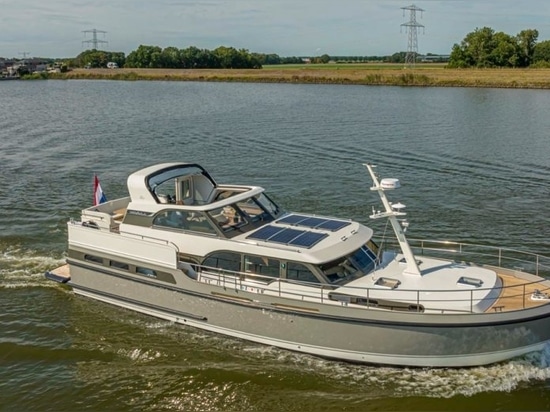