Following her delivery in October, the 85.3 metre SilverYachts explorer yacht Wanderlust has joined the charter fleet and her interiors have been revealed for the first time. The styling follows a clean and modern theme while capitalising on natural light, particularly in her social areas.

Wanderlust is the sistership to Bold and the second hull in the yard's all-aluminium SilverLoft series, which has been conceived as a 'Sports Activity Vessel' (SAV). Espen Øino designed the exteriors of the series, giving them a military look with an open aft deck and distinctive triangular glazing on the lower deck. Interior styling has been completed in-house.

A focal point of the yacht's design is a 400-square-metre aft deck which allows storage for tenders of up to 15 metres and functions as a helipad. When used as a living area, unfolding bulwarks can create even more usable space. Alongside tenders, the yacht can store eFoils, water skis, kayaks, Seabobs and inflatables.

True to her name, Wanderlust has a range of 5,800 nautical miles - more than her sistership - allowing her to spend long periods of time at sea without needing to refuel.

Another key element of the yacht's design is a winter garden loft area which sits on the upper deck. Privacy glass can be closed off or left open to create a multi-seasonal area that can be adapted to suit different weather conditions. Guests can enjoy meals at the formal dining area or a more casual arrangement at a low-slung seating area.

Forward of the winter garden is the main saloon, which benefits from a cinema-style screen that can be connected to a camera that lies in the bow of the yacht. The space makes full use of the yacht's 11-metre beam and offers a variety of different seating areas as well as a bar and games table.

The owner's suite is located even further forward and features an island bed, a small office space and an en suite. In total, the yacht can accommodate eight guests in 12 cabins and carries a complement of 21 crew.

In terms of al fresco living, the yacht has a bridge deck with a dining area, barbecue grill and sun lounge, while the sundeck is home to a glass-fronted Jacuzzi and open-air dining. When not being used for tender storage, the main deck can be arranged with an outdoor cinema fitted with sound, media and light systems.

The yacht is currently offered for charter with Burgess from €896,000 per week plus expenses.

Also under construction at SilverYachts is the 79.5 metre Project Silver Edge, another Espen Øino design, which was started on speculation earlier this year. 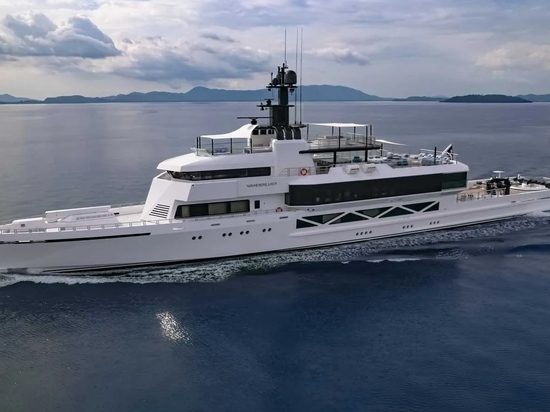 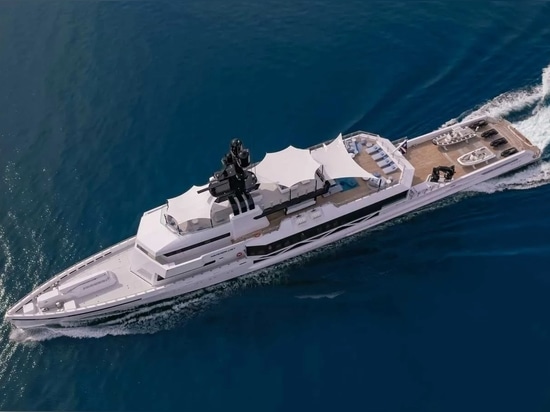 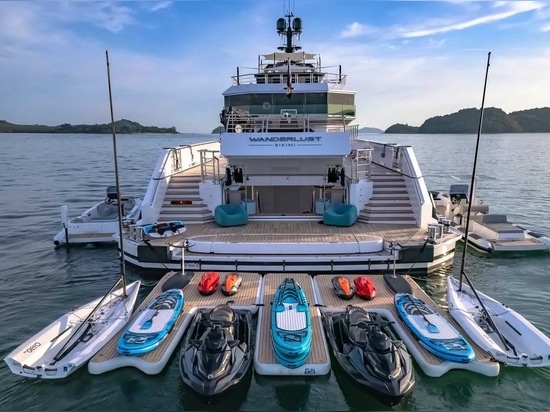 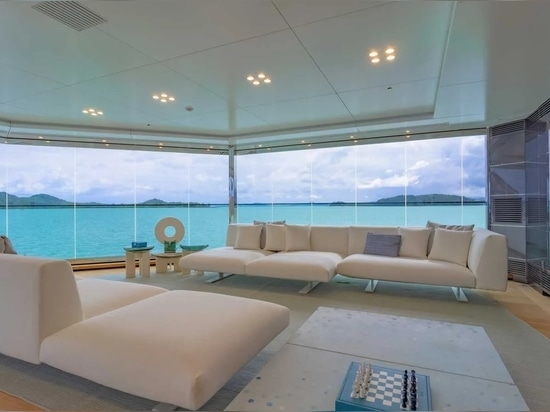 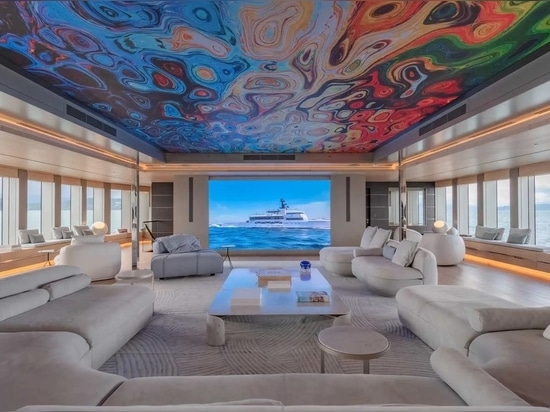 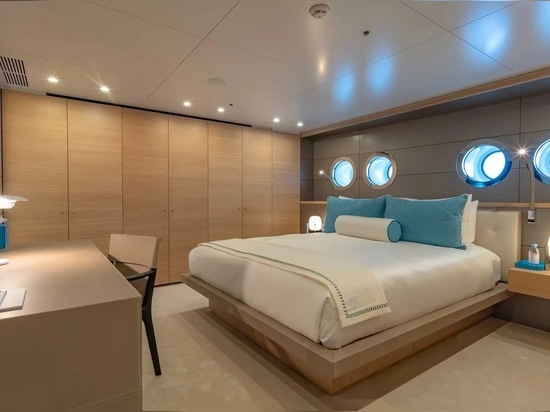