Currently in the engineering phase, the series would be built with a steel hull and aluminium superstructure with a construction phase of 26 months.

The design takes inspiration from orcas, according to KRC's sales specialist Mert Kocaman. He says that the yacht's simple layout is packed with unexpected features and the series will offer plenty of scope for customisation. Highlights of the design include a series of unfolding sea terraces and the addition of a touch-and-go helipad and pool are among the options available.

The series has been envisioned with an open aft deck that maximises the yacht's nine-metre beam and offers a sunpad block and small dining area. On the deck above, guests will find a Jacuzzi aft and a seating area, while the sundeck is left open for guests to make full use of the sunshine.

Meanwhile, the interior design will be "completely customer-oriented", according to Kocaman. The yacht would have seven guest cabins comprising a master, two VIPs, four guest cabins with room for a crew of four including the captain.

The 390GT Orca series would have a top speed of 13 knots and a cruising speed of 11 knots.

The new series bears a number of similarities to a recently-released concept range by KRC, called the KRCM 110. 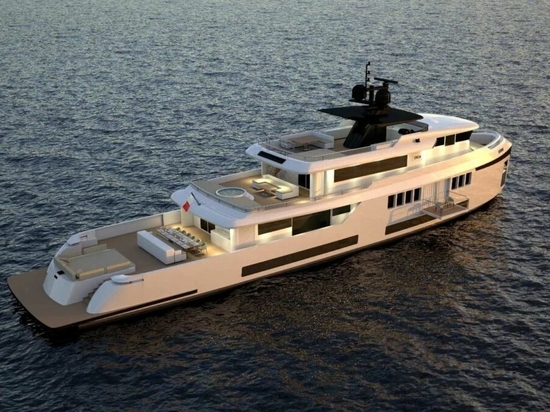 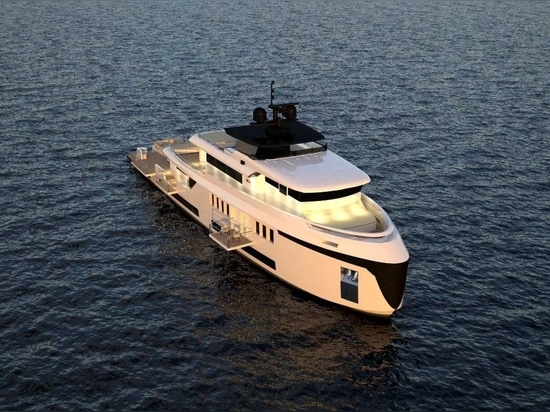 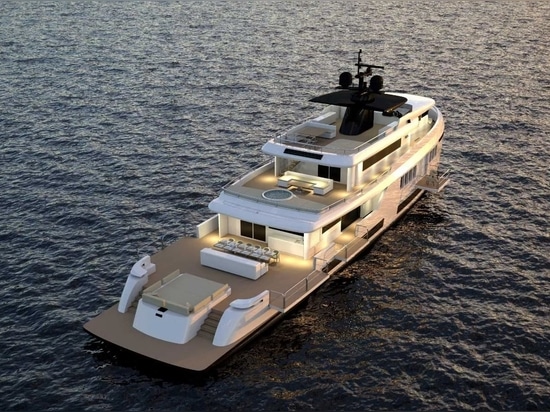 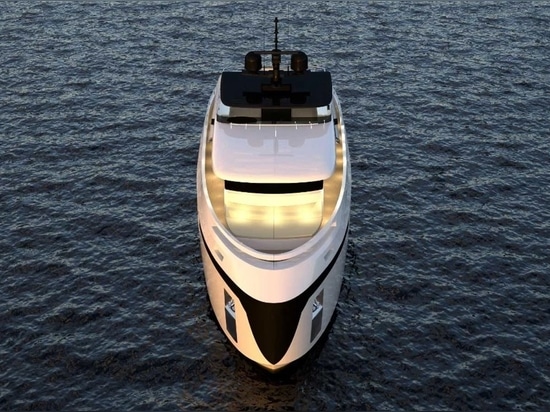