Offshore Powerboat Association kicks off 2015 season on May 29.

The New Jersey-based Offshore Powerboat Association will kick off its 2015 season with the Seaside Heights Barnegat Bay Grand Prix on May 29th weekend. The boats will be available for viewing on the boardwalk on Friday and Saturday night and the teams will be testing on Saturday afternoon. On Sunday, the first race starts at noon, followed by a second race at 2 p.m. and the finale with the big boats at 4 p.m.

If you can’t make it to New Jersey, the OPA’s second event will be the Lake Race on Lake of the Ozarks in Lake Ozark, MO on June 5 weekend. The boats will be on display on Bagnell Dam Blvd. on Friday with competition starting Saturday at noon. The second race will run at 1 p.m. with Run What You Brung speed trials at 2:20 and the big boats racing at 3:15 p.m. On Sunday, the OPA’s traditional classes race with the first competition at no one, followed by three races at 1 p.m., 2:20 and 3:15, respectively. 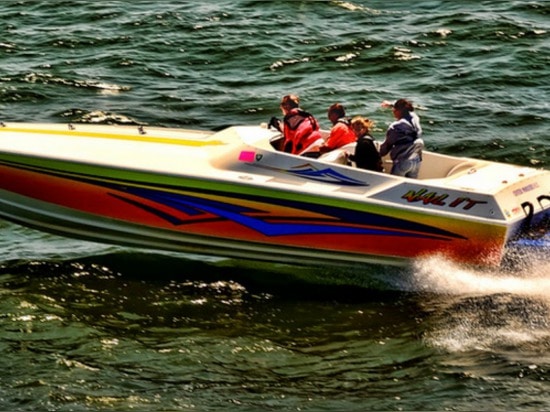