A room with a view

UK, London Bridge. Italian design studio FM – Architettura d’Interni has worked on a number of high profile projects on land and a handful on sea, with its latest project involving the design of the presidential suites of London’s Shangri La Hotel on the 35th floor of The Shard. SYD met with Francesca Muzio, co-founder of superyacht interior design firm, to find out more about the project and her approach to design.

The London Bridge project is one of a number of high-end, and high profile hotel projects undertaken by the studio, and is perhaps the most notable to date, particularly considering the GBP 22,000/night cost to stay in Muzio’s creation. Add to this the company’s latest project, the Ciftci Towers, a residential tower development in Istanbul that was designed by FM- from conception through to outfitting, and it is clear that the company’s stock on land is already well established.But as Muzio explained, while she’s an “architect first and foremost”, growing up in Portofino meant she “always had a passion for the sea”. Therefore, despite the success of her land-based projects, it is the discipline of superyacht interiors that piques her interest. For Muzio, superyacht projects are the most demanding of any for designers. Is this down to the rigid regulatory parameters that govern superyacht construction and outfitting? No, she says. “Materials are not restrictive; the limits imposed on us are actually suggestions for how to make a project the best it can be”.By this, Muzio means that maritime regulations define her creative boundaries, and then it is her job to achieve as much as possible within them. “Safety comes first”, she adds, “second is comfort and only then is it aesthetics. [Regulations are] not oppressive – it’s the way it should be.”   Muzio’s passion was recently tested when FM- was procured to overhaul the interior of Amore Mio 2. She acknowledges that the owner’s demanding delivery date — 24 May, just five months after the company was first commissioned — was the most challenging she has encountered to date but she says it was also extremely rewarding.   The 52m Abeking & Rasmussen, first launched in 1997, underwent her refit at CPN in Ancona. Muzio says, despite her age, that the yacht is a true feat of engineering, bearing closer resemblance to a 60m, thanks to her 10.3m beam.   Moving forward, FM- is currently working on the latest 62m Benetti - FB264 - which Muzio insists will raise the bar for the Italian builder. But despite this project, and a traditional focus on the Italian market, the FM- focus, for now at least will be refits. “The strength of each market is cyclical,” she says. But at the moment it is refits that offer a more encouraging picture for the company’s growth. And this is the same reason that Muzio and her team are beginning to look beyond the confines of Italy, towards northern Europe. 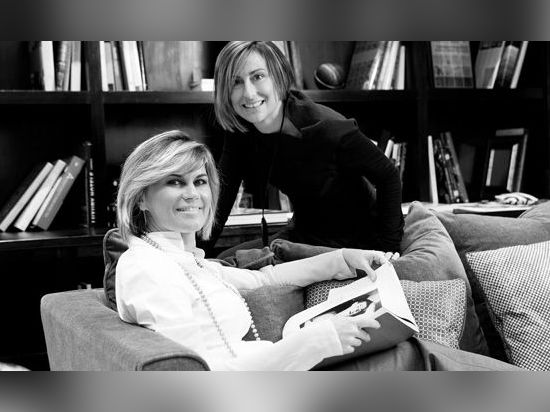 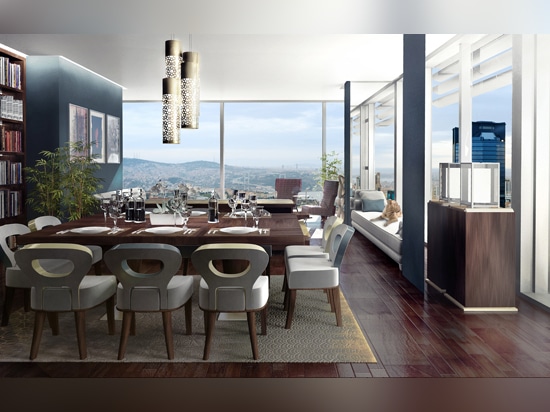 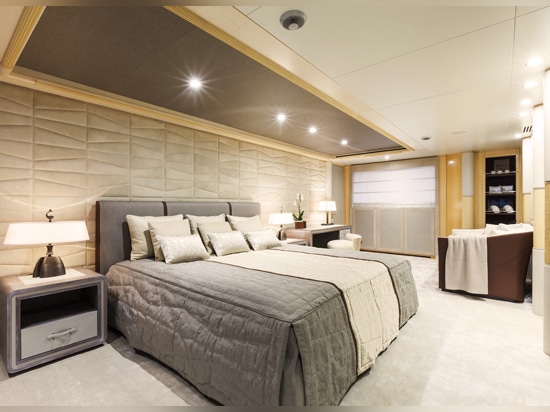 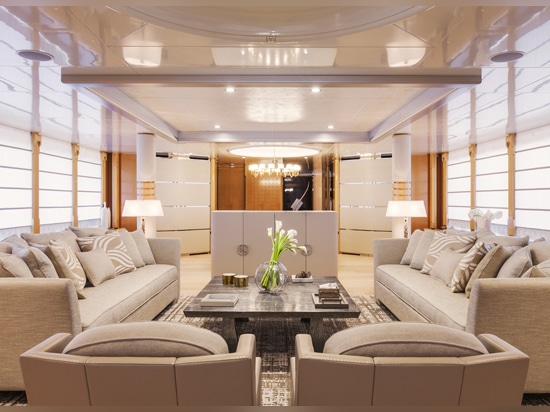 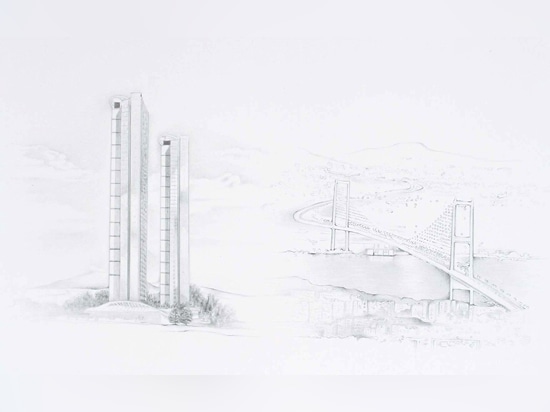 Exterior sketches of the Ciftci Towers
*Prices are pre-tax. They exclude delivery charges and customs duties and do not include additional charges for installation or activation options. Prices are indicative only and may vary by country, with changes to the cost of raw materials and exchange rates.
Compare
Remove all
Compare up to 10 products