Jim Clark, Texas billionaire and founder of Netscape, recently launched the 100-foot superyacht Comanche. The vessel, which took its maiden voyage in Newport, Rhode Island, cost millions of dollars and took a year to build. Comanche is capable of speeds of up to 40mph, and Clark intends to not only win races such as Transatlantic, Transpac, Fastnet, and Middle Sea, but to set new offshore racing records before selling it in two years.

Clark, 70, grew up far from the sea in Plainview, Texas and became a sailing enthusiast during his time in the Navy, buying his first boat in the 1980s. In 2009 he married Kristy Hinze, another sailing enthusiast. Clark’s wife, who is 35, plans to be aboard for many of Comanche’s upcoming races, even though he himself has decided not to be aboard for some of the more competitive events.

The Sydney-Hobart race in December, considered one of the most difficult of the year, is set to be Comanche’s first. Accomplished skipper Ken Read will lead the 21-person crew with hopes of good weather and a victorious finish. Clark’s investment will prove a worthwhile one if the boat performs as well as he and others believe it will. 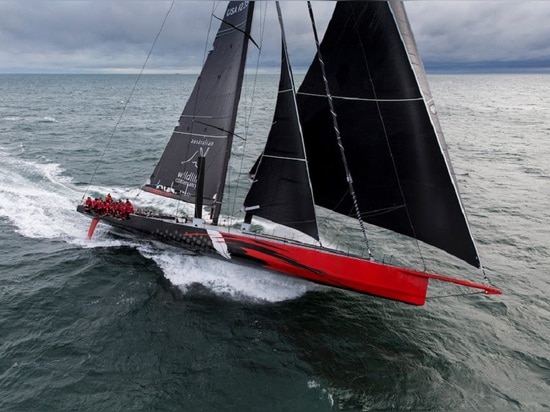 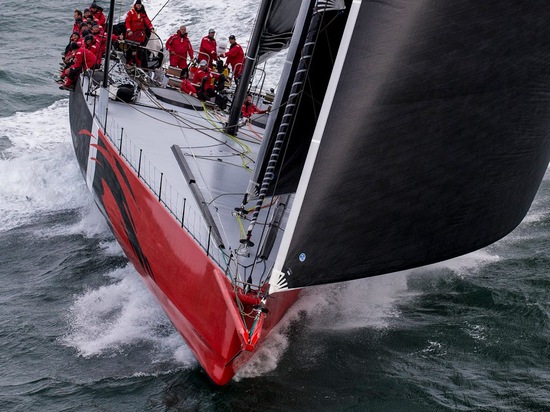 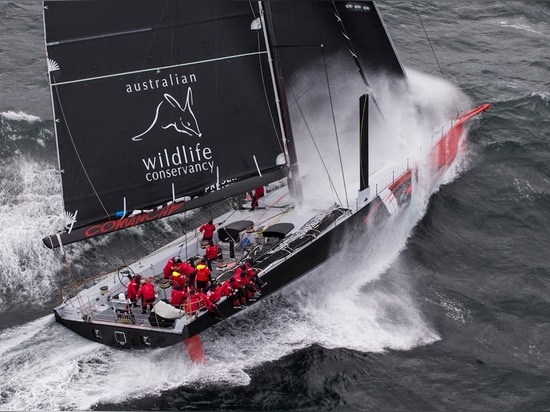 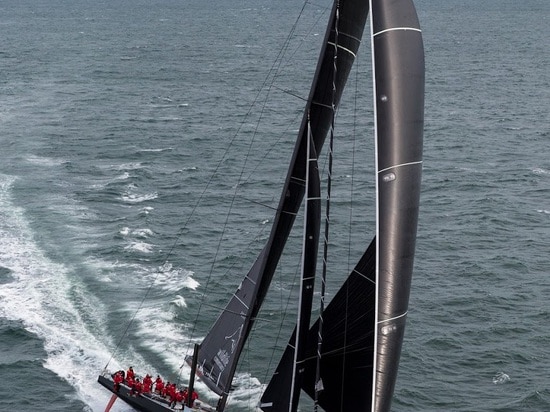 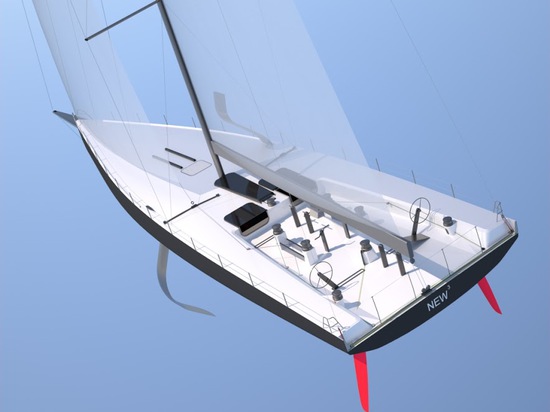 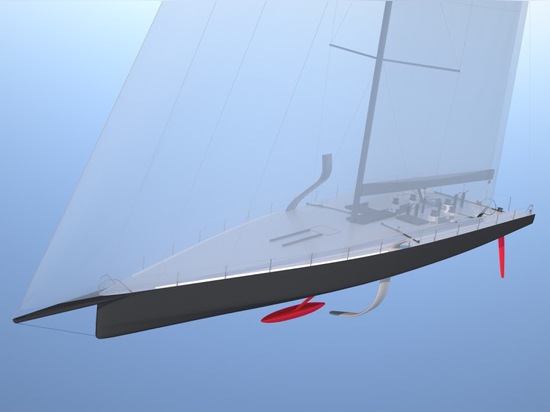