An impressive, carbon-black chase-boat from the Italian shipyard

As it celebrates its 60th year, Genoa-based shipyard OTAM has announced the launch of their brand new 58HT “Crazy Too” that will make its world debut at the Cannes Boat Show 2014. The superyacht chase-boat was built for an existing superyacht owned by Egyptian businessman Naguib Sawiris.

Twin Caterpillar C23 Acert engines power the chase-boat with 1724HP each. The maximum speed for the 18.7-meter boat is an impressive 55 knots.

The client’s desires were made very clear. In his brief to the interior designers at Cristiano Gatto Design, he stated, “I would like a total black look.” And he got it. “Crazy Too” sports a custom black hull, hardtop and a deck wrapped in a “carbon-look” film applied by the company Wild Group International.

Some of the impressive technological amenities include a custom-built AV system, a Transas NaviSailor 4000 MFD software suite, a daylight view panel computer from Hatteland Display and Automatic Identification System (AIS). 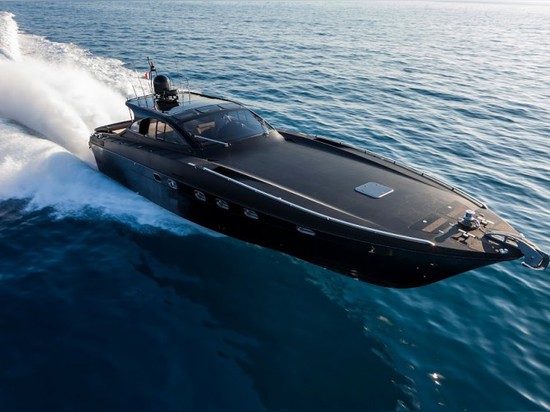 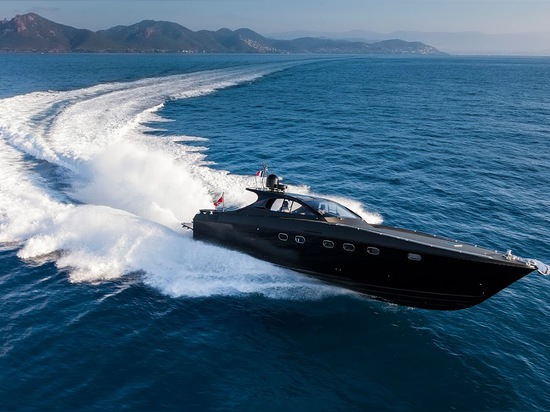 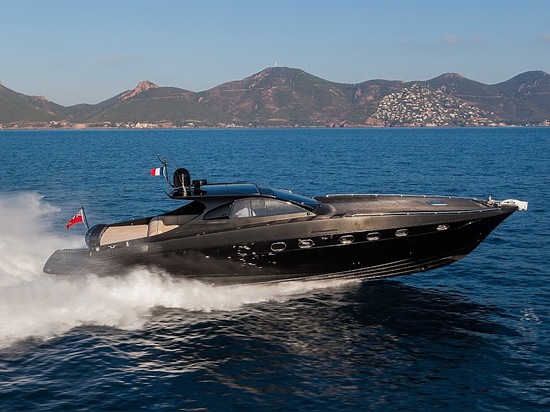 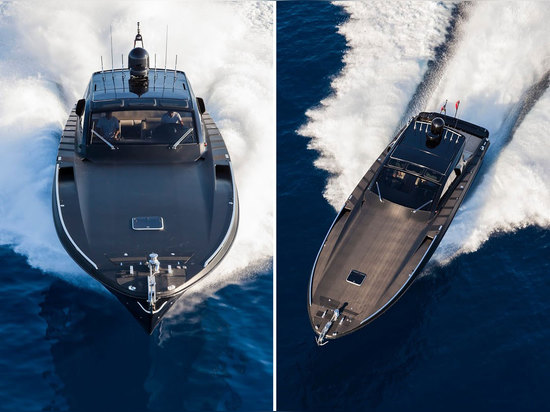