80 DAYS AT SEA FOR HARALD SEDLACEK

Eighty days alone at sea might not seem like a feat worth mentioning, even though it’s already impressive. What makes Austrian sailor Harald Sedlacek’s journey exceptional is the boat that he is sailing. Indeed, Sedlacek left Gijon harbor in Spain and is headed for St. Augustine, Florida, with a 4.90-meter boat made of a 100% recyclable new material that consists of volcanic fiber and balsa. So it’s both a physical and a technical feat that is at stake here. Plus, the Austrian sailor hasn’t been very lucky thus far. The weather has not been on his side with two storms and weak Easterly winds. Sedlacek had to go South and make a detour around the Azores before being able to head toward the US. Technical issues with the autopilot also forced him to be awake 20 hours a day. After a month on this tiny boat, the skipper is wreck (no pun intended). Back problems and hurting knees are the result of more than 30 days moving about in this tiny shell of a boat. And because of the detour, food is now an issue that might force him to stop his trip in the Bahamas. Still, he would have crossed the Atlantic and accomplished his goal! 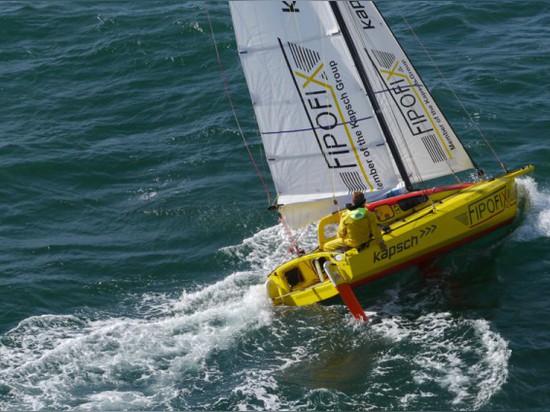 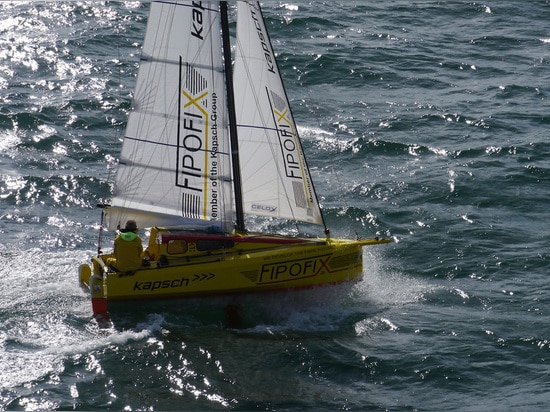