ONE MAN TO SAIL A 40-METER TRIMARAN

We can’t deny that having a huge boat is kind of everyone’s dream. Indeed, size often rhymes with luxury, relaxing and enjoying the sea. We might forget that a huge boat has to come with a crew. Sailing, lets say, a 40-meter trimaran certainly isn’t human, and there would not be any joy to do so. It would be a living hell. Yet, that is exactly what Yann Guichard is about to do!

The French sailor just announced he would be sailing on the Spindrift 2, a 40-meter trimaran, for the Route du Rhum next November. He will thus be on the biggest boat of the competition. However, Yann Guichard claims he’s not crazy and has thought about the risks and difficulties that come with such a challenge. He feels ready to sail a boat initially intended for a crew of fourteen.

Besides, it is with a 14-man crew that he will also attempt to break the West-East crossing of the Atlantic that was established with the very same boat in 2009 by Pascal Bidégorry and crew. Needless to say Yann Guichard is ambitious this year! 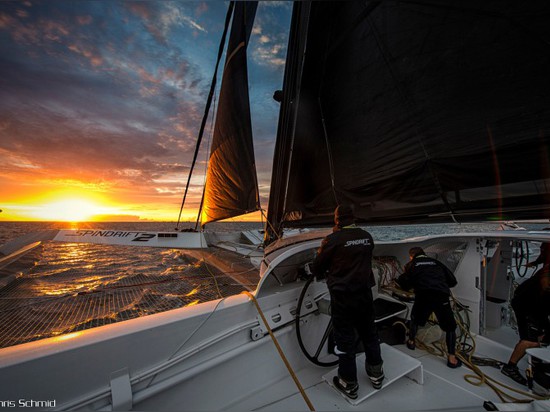 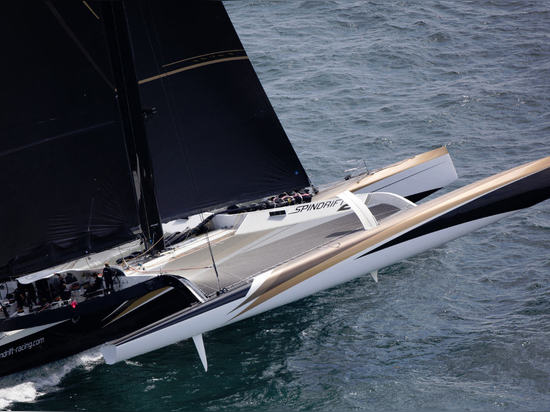 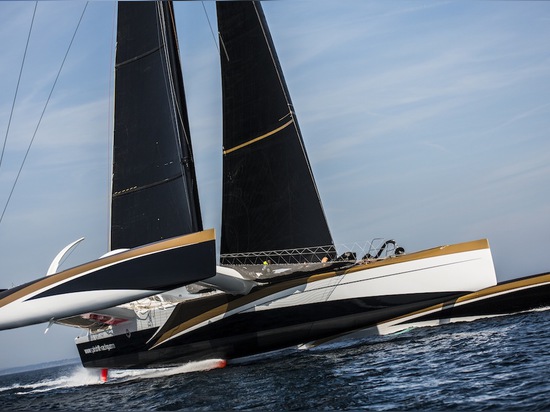