2015 Yachting Shanghai - The International Marine Festival, the first Asia’s city park yachting lifestyle festival, will kick off on July 8th. The event is to bring together three concepts of maritime culture, urban marine lifestyle and ocean art. As one of the world’s financial and shipping centers, Shanghai has become the bridge where East-West cultural exchanges converge.

During the event, the essence of Chinese traditional culture will be shown in a modern way.

At the invitation of Mr. Gérard Collomb, the Mayor of Lyon, all the guests attended the promotion event in the evening. The official representatives of Lyon expressed their warm welcome to the guests and launched a cordial exchange with them.

Mr. Gérard Collomb made a warm remarks, “Nowadays, the communication between China and France is booming in all aspects including education, arts, culture and economy. What is more important, such exchange will extend and continue.” In the meantime, Mr. Collomb also put forward his expectation for “2015 Yachting Shanghai ·The International Marine Festival”, “As the end point of Silk Road, Lyon is far from Shanghai. This time, the International Marine Festival offers an opportunity to both the two cities to show their national cultural heritages.”

As the ambassador for both 2015 Yachting Shanghai - The International Marine Festival and Lyon city, the founder of Boris expected to build a bridge between China and France in the process of cultural communication and once again draw global attraction to the East. 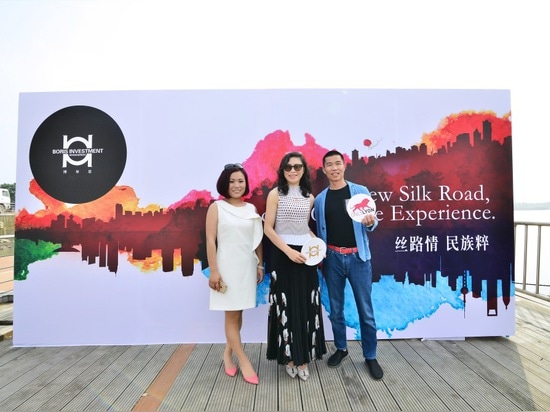 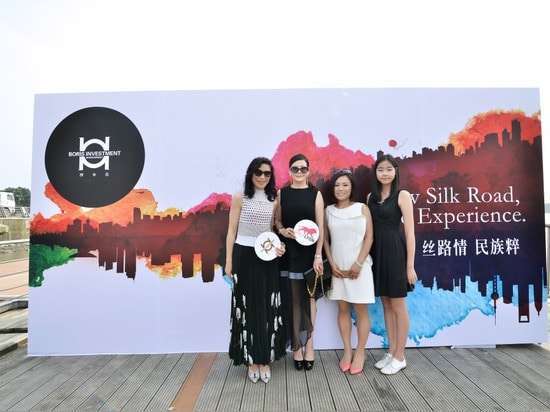 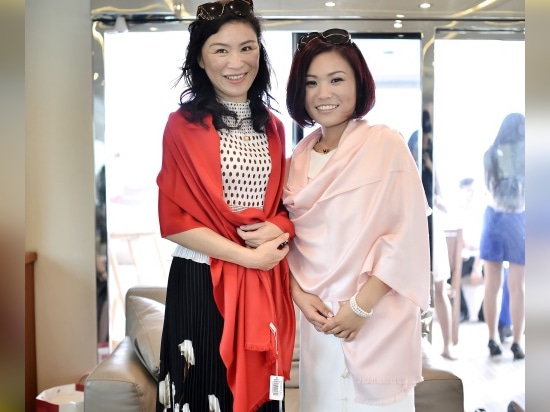 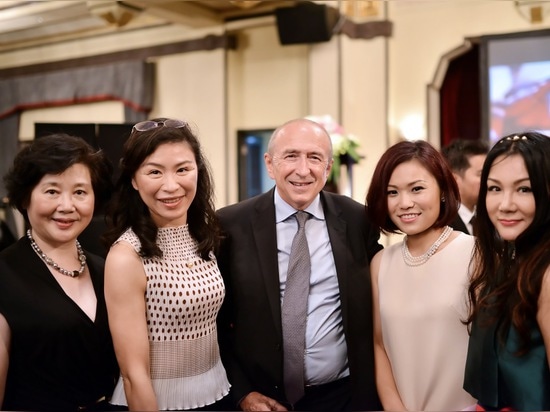 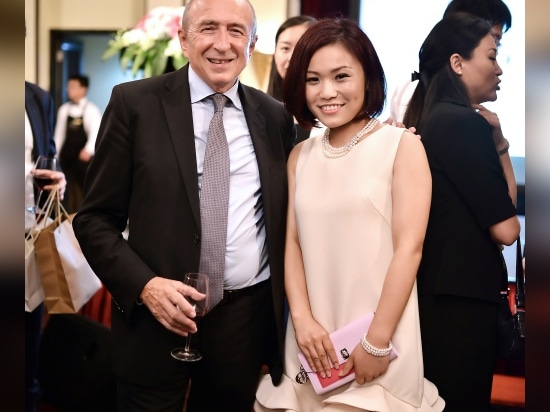