VT Halter Marine Inc. has named Jack Prendergast its new president and CEO. He replaces Bill Skinner, who announced his retirement after heading up VT Halter since April 2009.

Skinner previously served as president of Alabama Shipyard Inc. from 1989–1997 after its acquisition by Atlantic Marine. “I have been privileged to serve at the helm of a shipbuilding company that has such a rich history, renowned reputation, loyal customers, and supportive ownership,” Skinner said. “The greatest privilege was to work with a highly talented core group of employees that cares deeply about the company and is integral to its success.”

Prendergast, a retired Navy rear admiral, joined VT Halter as an outside director in 2011 and was named executive vice president in late 2012. After retiring from the Navy, he worked for Lockheed Martin for several years before joining VT Halter.

“VT Halter Marine has very experienced leadership with a superb future and our entire team is committed to improving our company as we implement and realign procedures,” Prendergast said. “We all look forward to the opportunities ahead as we focus on process improvement and enhancing value to our customers.”

VT Halter Marine is the marine operations of VT Systems. Based in Pascagoula, Miss., the shipyard specializes in the design and construction of medium-sized ships. 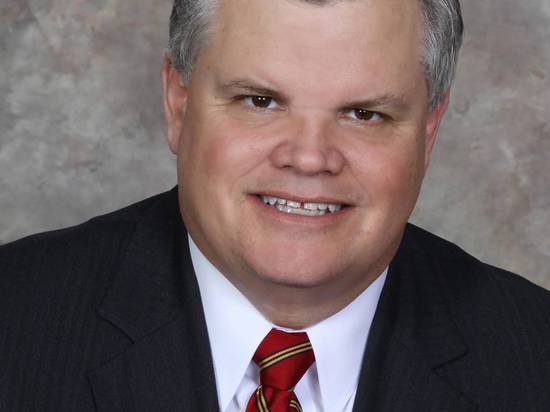