Lesson learned? Don’t forget your harness and life line when sailing! But at least they look like they are having a blast while getting pummeled by giant waves. 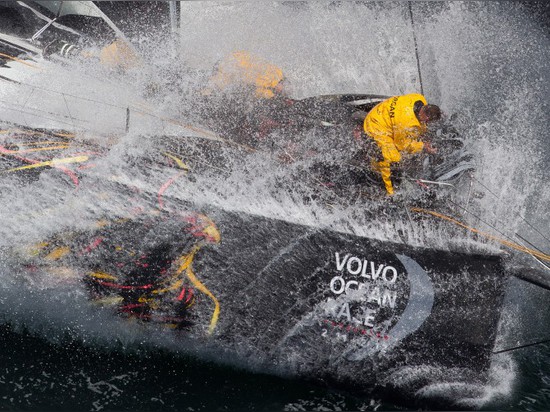 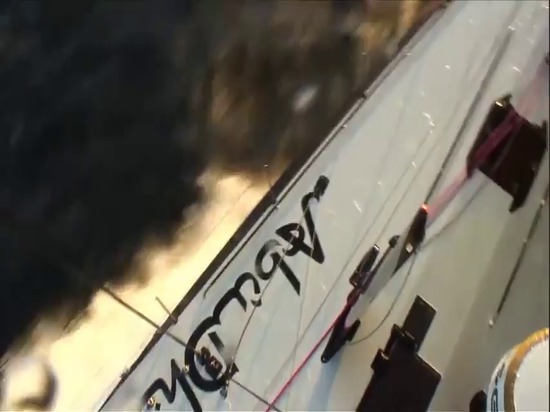 The Toughest Sailing Race in the World | Volvo Ocean Race 2011-12
*Prices are pre-tax. They exclude delivery charges and customs duties and do not include additional charges for installation or activation options. Prices are indicative only and may vary by country, with changes to the cost of raw materials and exchange rates.
Compare
Remove all
Compare up to 10 products